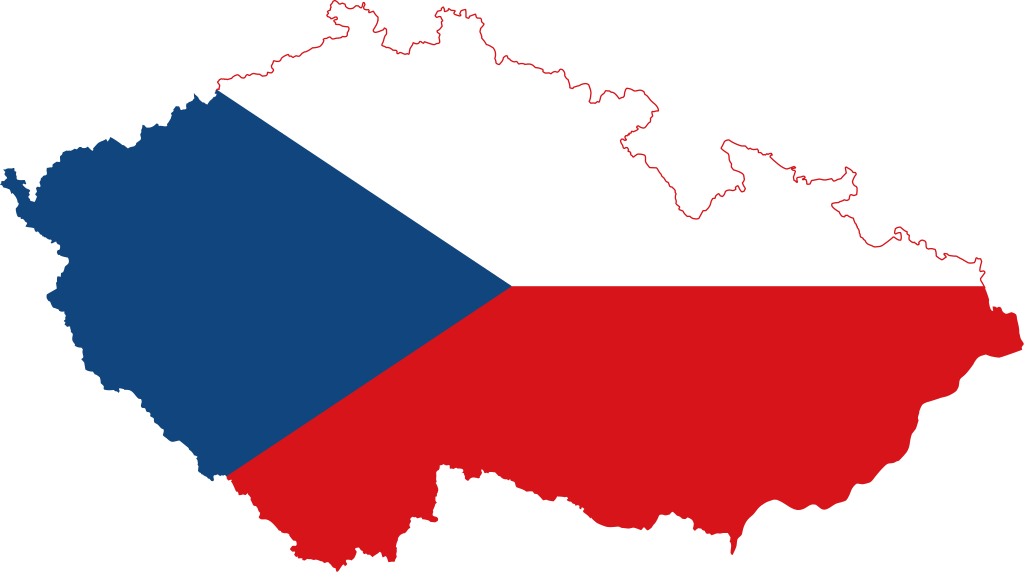 Flag of Czech Republic (photo credit: Wikimedia Commons / Stasyan117)
The right to defend oneself and others with weapons under legal conditions will be enshrined in the Czech Constitution. It will become part of the Charter of Fundamental Rights and Freedoms. The adjustment is a response to disarmament trends within the EU. As expected, the Senate on Wednesday confirmed the approval of the amendment to the Charter. The change will now be signed by the president, who, unlike ordinary laws, cannot veto constitutional laws. The Charter of Fundamental Rights and Freedoms will now contain a provision stating that “the right to defend one’s own life or the life of another person with a weapon is guaranteed under the conditions laid down by law.” [...] The amendment is based on a petition signed by 102,000 people, including many constitutional officials. The petition was prompted by hunters and other gun owners who opposed the European Commission’s efforts to limit ownership of weapons, including legally held ones.
Read the full article here: Prague Morning