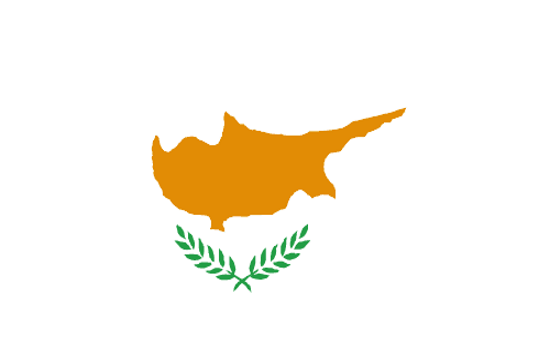 Cypriot flag (photo credit: Tornos News)
<p><strong>Cypriot Parliament</strong>&nbsp;ruled to approve an amendment to strike out a provision in the Cypriot constitution which enables the imposition of the death penalty on Friday. &nbsp;</p><p><strong>The majority of MPs</strong>&nbsp;who gathered this morning for the first plenary session of the 2016/17 period voted in favour of writing off the second paragraph of article 7. This was the 10th amendment in the Constitution of the Republic of Cyprus.&nbsp;<span style="line-height: 20.4px;">Of those present, 49 voted in favour while both ELAM MPs abstained. The Cyprus House consists of&nbsp;</span><strong style="line-height: 20.4px;">56 MPs from eight political parties</strong><span style="line-height: 20.4px;">.</span></p>
Read the full article here: Tornos News