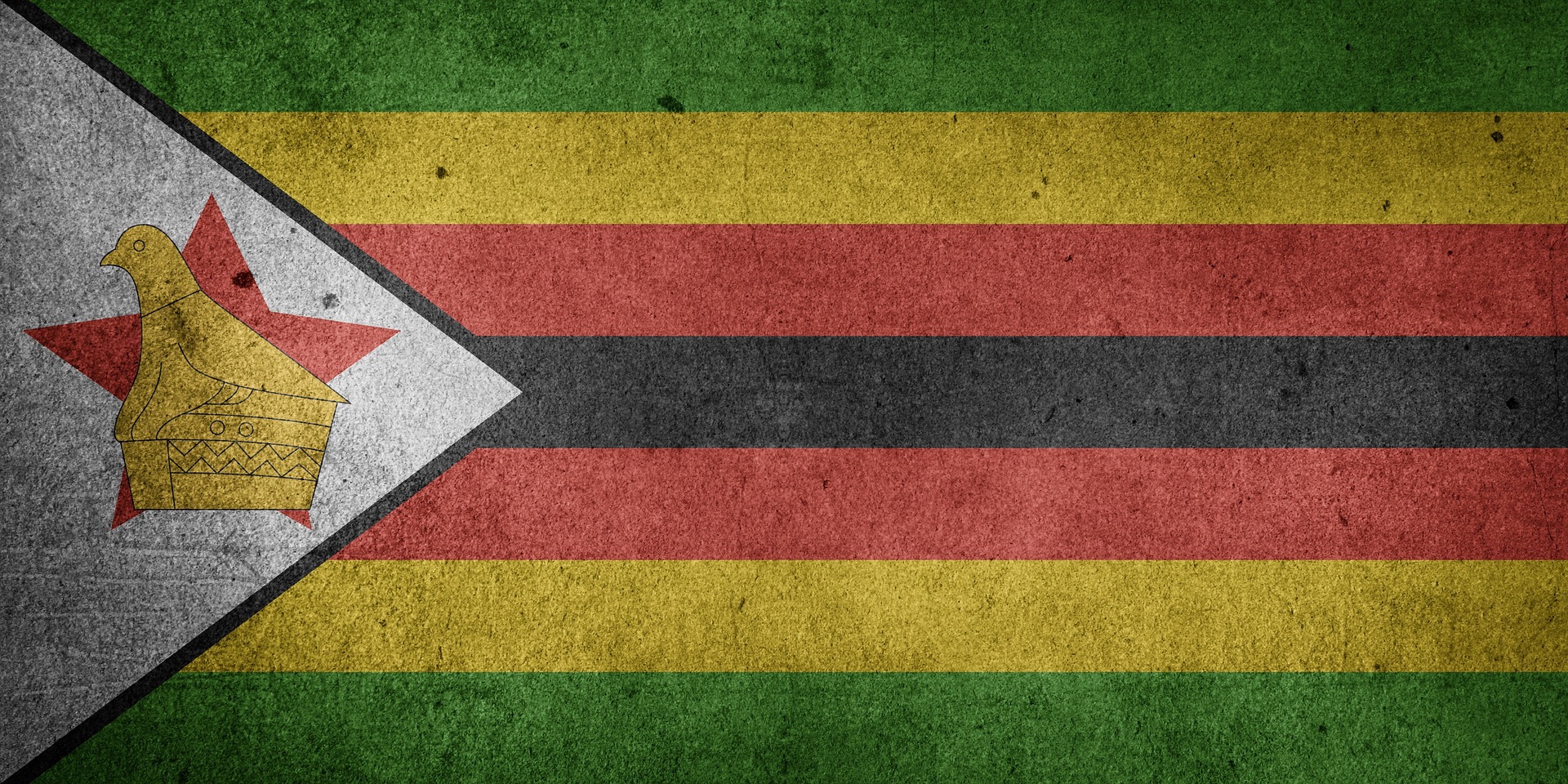 photo credit: pixabay
Zimbabwe, just like any other African country, is fought with traditional practices, rituals and attitudes which perpetuate the discrimination and infringement of women’s fundamental civil liberties. Although the Constitution outlaws violation of an individual’s rights to land or property on the basis of gender, most women in Zimbabwe are not able to inherit family estates and property, because of a dominant patriarchal value system. In its endeavour to create an enabling environment for the attainment of equity and equality between women and men, Zimbabwe has ratified various international conventions and declarations on gender equality — the Convention on the Elimination of All Forms of Discrimination against Women (Cedaw of 1979, the Beijing Platform for Action (1995) and the Sadc Gender and Development Declaration (1997).
Read the full article here: The Standard