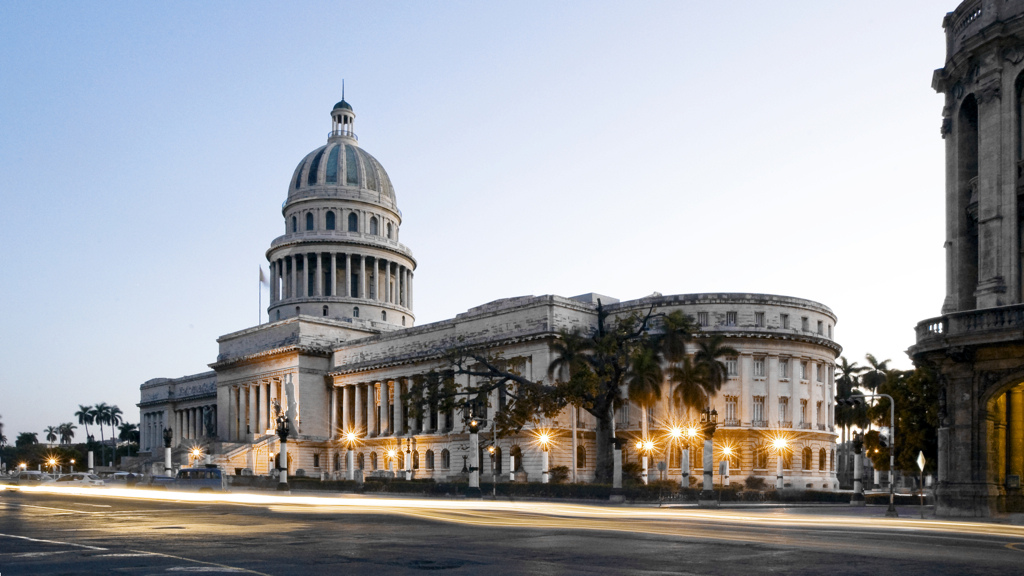 photo credit: Amaury Henderick/flickr
Cuba’s government has backed away from enshrining gay marriage protections in its new constitution after widespread popular rejection of the idea. Gay rights advocates had proposed eliminating the description in the constitution of marriage as a union of a man and woman, changing it to the union of “two people ... with absolutely equal rights and obligations.” But the government said on Tuesday that language promoting the legalisation of gay marriage would be removed from the draft. That proposed language in support of same-sex marriage drew protests from evangelical churches and citizens in months of public meetings on the new constitution. State media said that Cubans had made 192,408 comments on Article 68, with the majority asking to eliminate it.
Read the full article here: The Guardian