In Croatia, constitutional court rules that opposition's referendum petition questions are not in line with the constitution 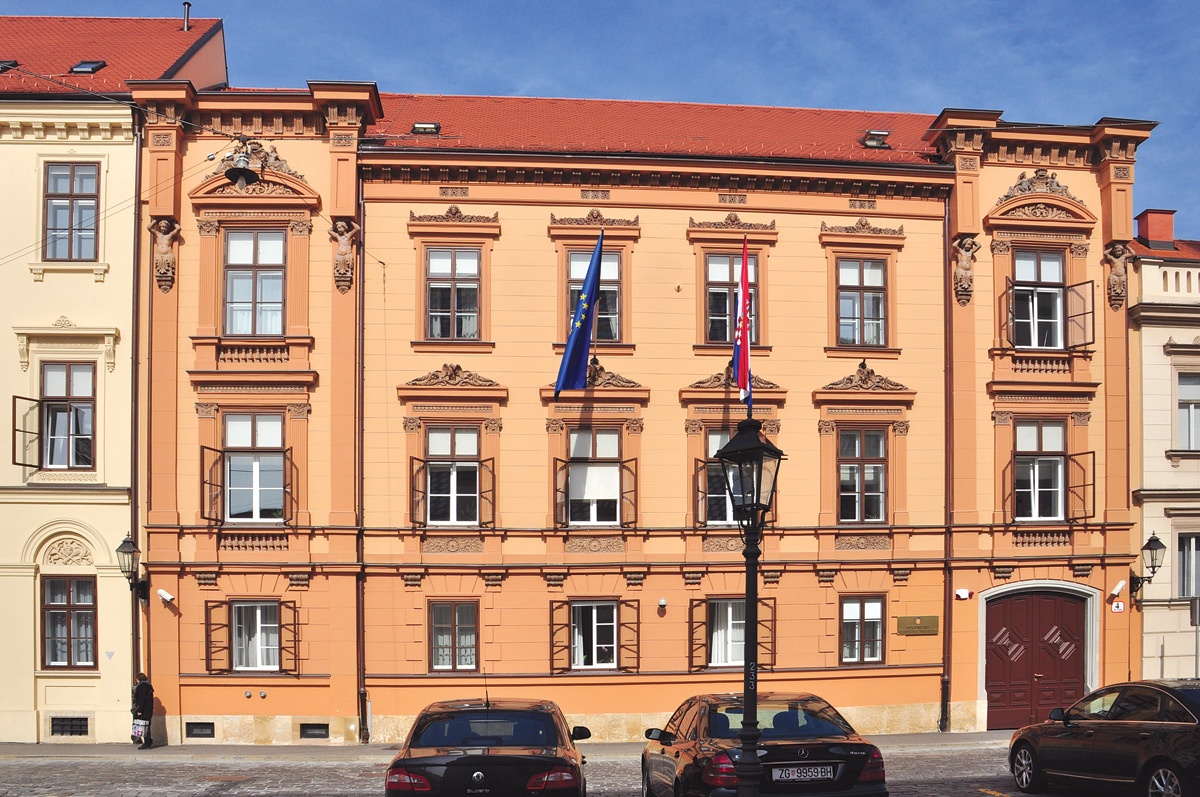 Constitutional Court of Croatia (photo credit: Croatia.eu)
The Constitutional Court ruled on [16 May] that the questions in the two referendum petitions launched by the opposition Bridge party - to abolish mandatory COVID passes and transfer the powers of the national COVID response team to Parliament - were not in line with the Constitution. [...] The court found that the first question was not in line with the rule of law because it does not meet the requirement of "reasonable purposefulness and effectiveness of the referendum." The second petition called for the adoption of an act to amend the Protection against Infectious Diseases Act to ensure that any measures restricting rights and freedoms guaranteed under the Constitution are adopted by Parliament rather than by the national COVID-19 response team. The petition proposed that decisions by the national COVID-19 response team should be submitted by the government to Parliament for confirmation within 30 days of their adoption. The court found that the amendment proposing the transfer of decisions that are inherent to the government to the legislature encroaches upon the structural features of the Croatian constitutional state and infringes the constitutional division of powers and responsibilities of the Croatian Parliament as a legislative authority and the national COVID-19 response team as an executive authority, "and is hence contrary to the Constitution and the rule of law as one of the highest values."
Read the full article here: Total Croatia News