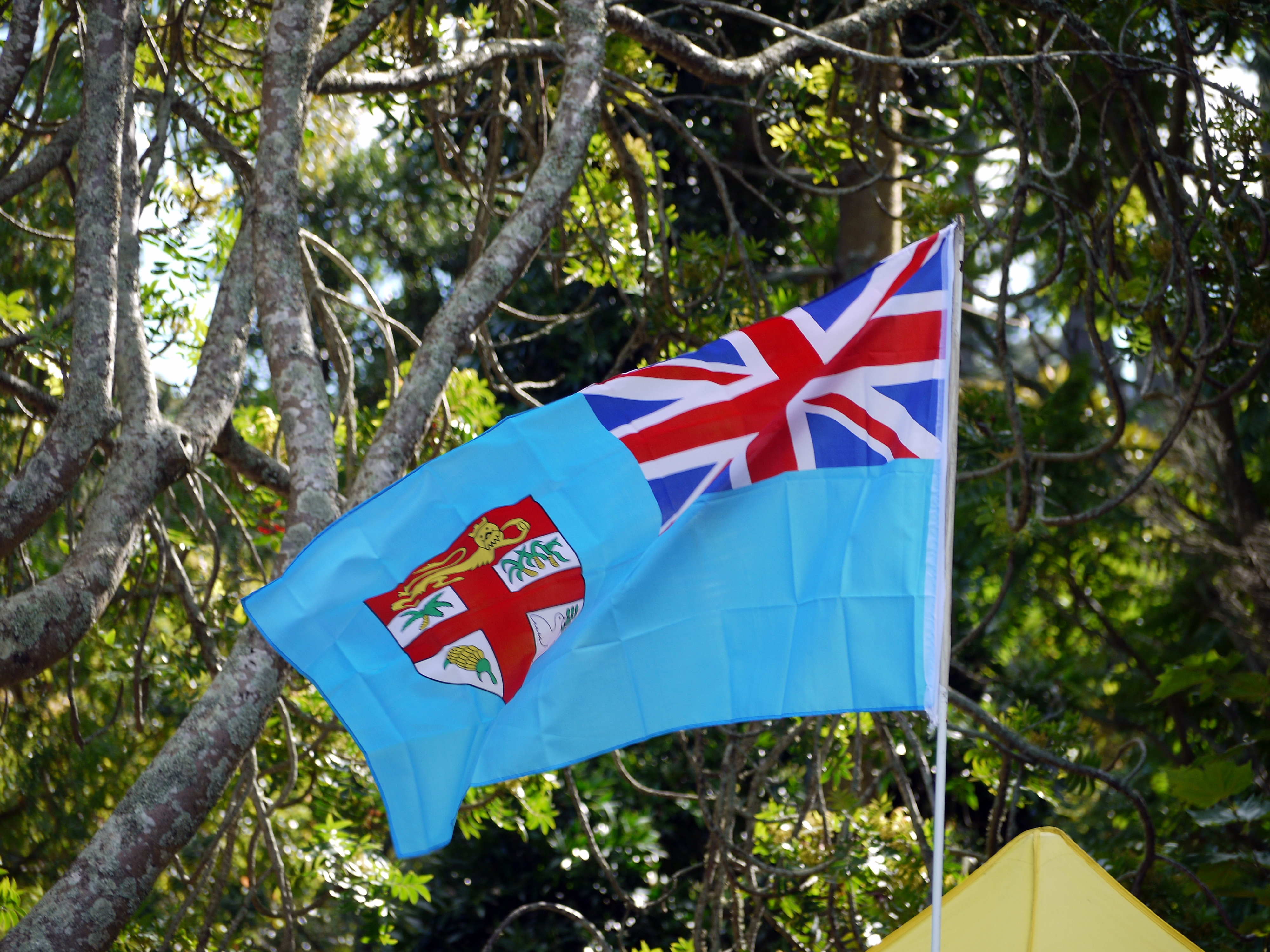 Flag of Fiji (photo credit: Yortw/flickr)
The Fiji Law Society says it is concerned about some aspects of the proposed Police Bill. This comes amid growing criticism against the draft legislation which gives police more surveillance powers. The Bill, under public consultation, will replace the 1965 Police Act. The law society said while it understands the Bill needs to be modernised to meet today's circumstances, the increased police powers go well beyond this.
Read the full article here: Radio New Zealand