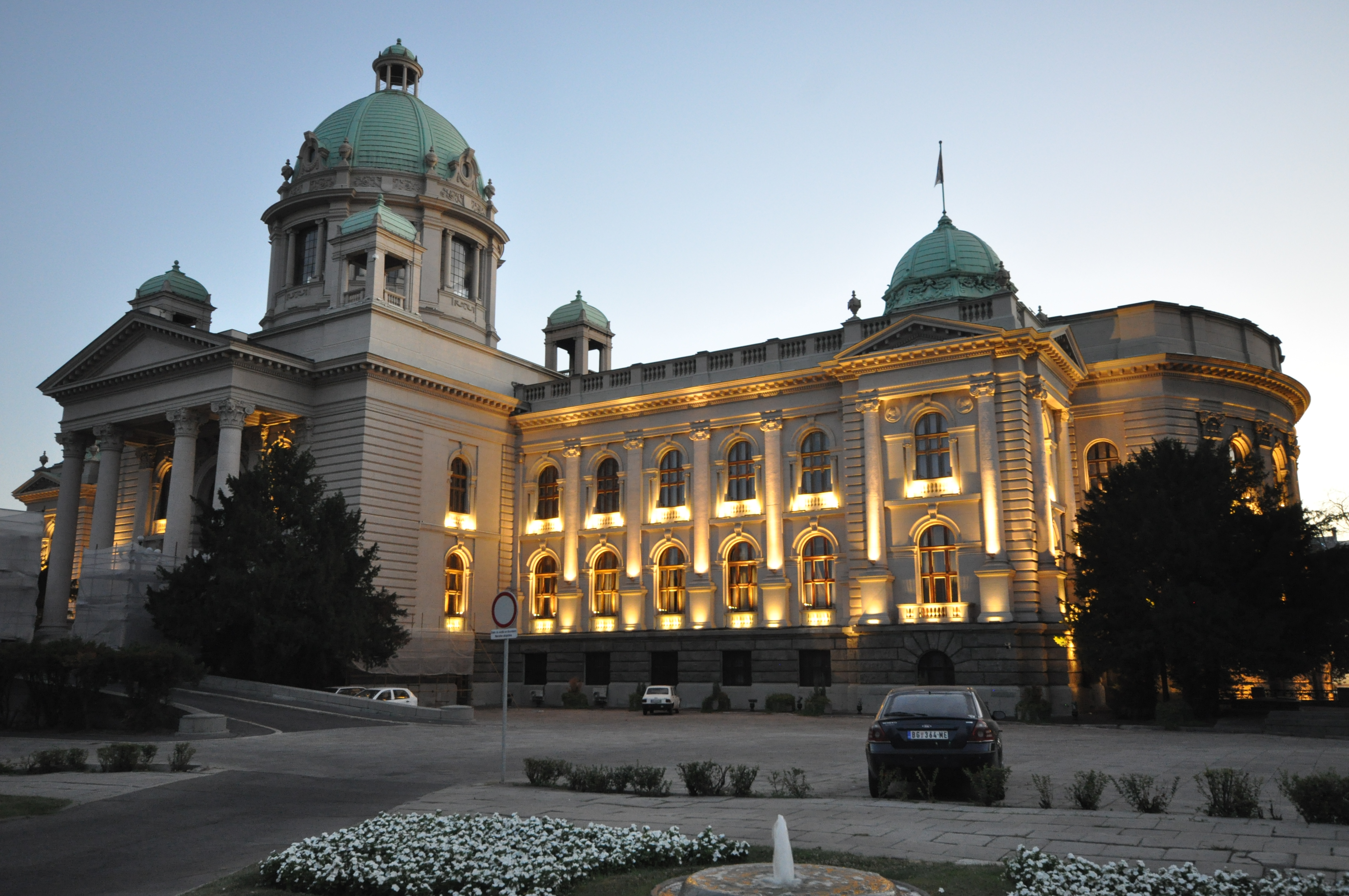 Serbian National Assembly building (photo credit: Jorge Láscar/flickr)
The Steering Committee of the Serbian Bar Association (AKS) considers that the state of emergency was introduced in the Republic of Serbia in an unconstitutional manner. “The decision of the President of the Republic, the Speaker of the National Assembly and the Prime Minister to declare a state of emergency does not contain a rationale behind such decision, which makes it impossible to determine whether the conditions for the application of Article 200(5) of the Constitution of the Republic of Serbia have been met, i.e. whether there was a reason why the National Assembly was unable to meet,” the Association’s letter states.
Read the full article here: Serbian Monitor