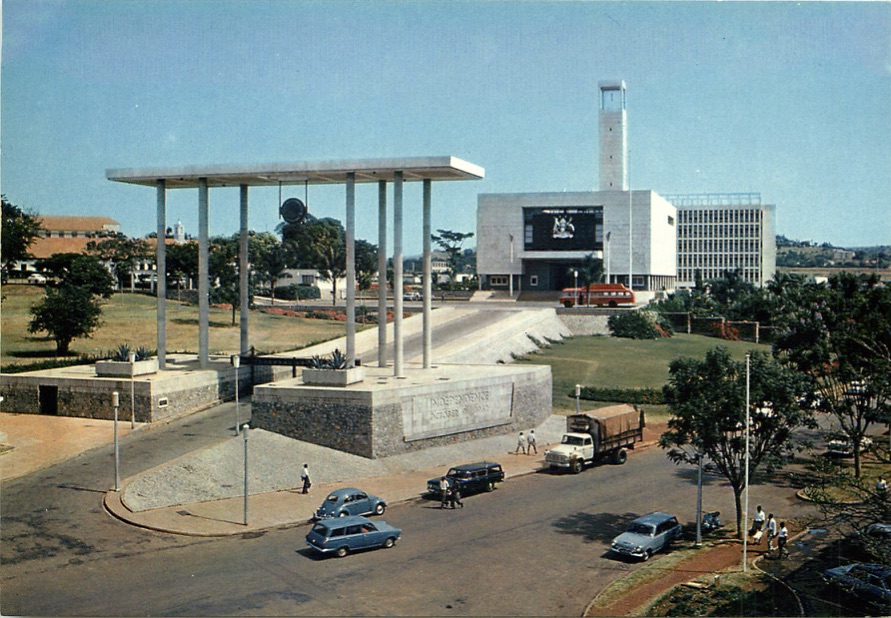 Parliament of Uganda (photo credit: Michael Jefferies/flickr)
The East African Court of Justice on Wednesday paved the way for Ugandan President Yoweri Museveni, 76, to contest next year’s election. [ . . . ] Based in Tanzania, the EACJ’s three-judge panel was led by Justice Monica Mugenyi and unanimously ruled that violence did not detract from the legitimacy of Uganda’s constitutional amendment which removed the presidential age limit of 75.
Read the full article here: IOL