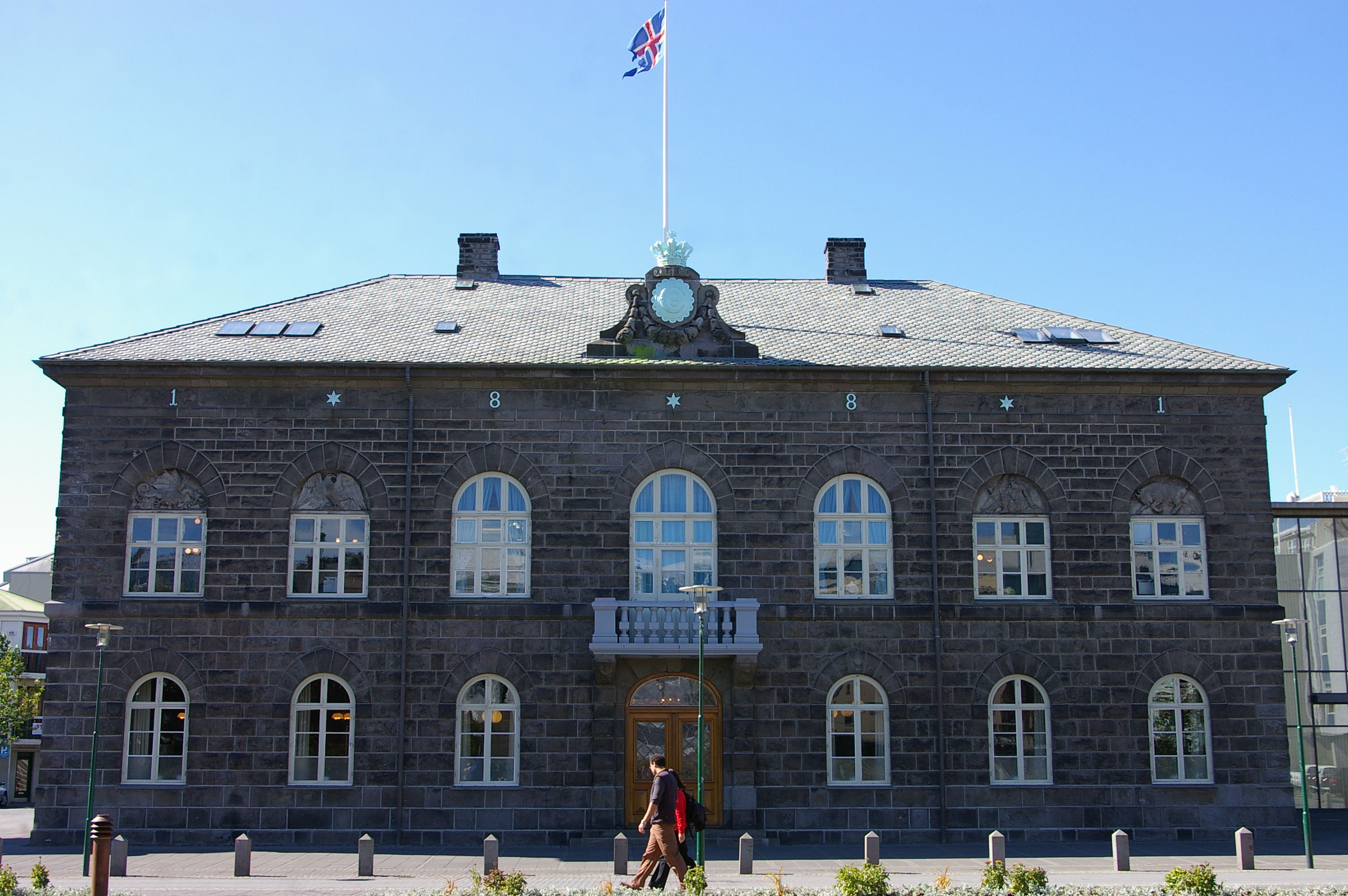 Parliament of Iceland (photo credit: Dion Photo/flickr)
On Iceland’s request, the Council of Europe’s constitutional experts, the Venice Commission, published an opinion on four draft constitutional bills regarding the protection of the environment, natural resources, referendums, and on the President of Iceland, the government, functions of the executive and other institutional matters. A cross-party Parliamentary committee is currently working toward updating Iceland’s constitution in sections, to the dismay of activists who are urging the government to adopt the so-called “crowdsourced constitution” Icelandic voters approved in 2012.
Read the full article here: Iceland Review