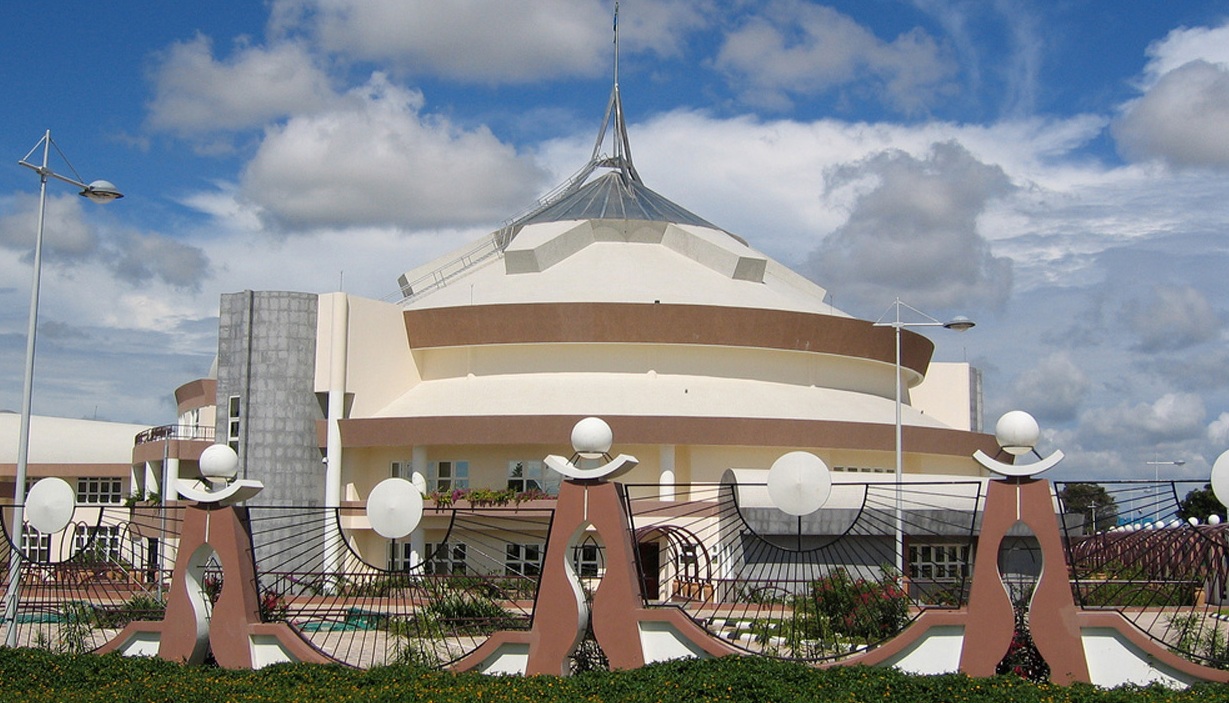 In late December 2013, Tanzania officially embarked on the third stage of her constitution making journey after President Jakaya Mrisho Kikwete invited different quarters, as stipulated by law, to submit names to be considered for appointment to the Constituent Assembly.

Following their appointment, members of the Constituent Assembly converged in Dodoma, Tanzania’s legislative capital, on February 18, 2014. Preliminary proceedings of the Assembly have received broad media coverage. Specifically, the conduct of business in the Assembly is provoking questions about whether it is ‘representative’ both in terms of its composition as well as the views that are given a forum on the floor.

The law governing the constitution review process- the Constitutional Review Act, Chapter 83 of the Laws of Tanzania- has addressed the question of representation at different levels—union, gender and special needs. Section 6(2), for example, requires parity on both sides of the Union—comprising the Island of Zanzibar and mainland Tanzania—in nominations. Section 6(3) outlines experience, geographical representation, age, gender and association as additional qualities to be considered when making nominations.

From the outset, Chapter 83 provided for popular participation in the constitution making process at two levels: through direct participation such as through the country-wide public meetings designed to obtain views; and through representation in the key institutions of the process such as the Constitution or Katiba Councils, popularly known as Mabaraza as well as the Constituent Assembly. This pushed Parliament to amend the law and increase the number of members, outside political parties, in the Constituent Assembly, from an original 166 to 201 representing the following interest groups: 20 from NGOs; 20 from Faith Based Organisations; 40 from registered political parties; 20 from higher learning institutions; 20 from groups with special needs; 19 from Trade Union organisations; 10 from an association representing livestock keepers; 10 from fisheries association; 20  from agricultural associations; and 20 from any other group of persons having common interests.

The Federation of Miner’s Associations in Tanzania (FEMATA), for instance, has decried the dominance of politicians in the Constituent Assembly and its own exclusion from the body. According to its Vice-Chair, Dr. Omary Mzeru, “politicians have usurped spaces intended for other groups.” This concern is reinforced by the fact that a number of names purportedly coming from community organisations and appointed to serve in the Assembly are, in fact, of powerful figures in the ruling party, some of whom have dominated the political landscape in Tanzania since independence.

It is not only grassroots organisations that feel excluded from the body. Non-traditional religious groups, like the Pentecostal Churches of Tanzania (PCT), have accused the government of open discrimination because it failed to appoint any of its members and instead nominated names from traditional churches. The government denies the accusation stating that the PCT never nominated candidates for consideration.

While women so far have a fairly sizeable membership on the CA (approximately 38.5%, which is 6.2 percentage points higher than their representation on the Commission), efforts to even the gap are being defeated, it seems, by other considerations deemed more pressing, such as the balance between representation from the Mainland and from Zanzibar, which remains hotly contested. Some argue for equality in representation as was the case with the Constitution Review Commission whose 34 members were evenly split between both sides of the Union while others are satisfied with the contents of Sections 22(2), 26(2), (4) and (5) of Chapter 83 which outline conditions about representation in passing provisions of the Proposed Constitution in the Assembly.

The Tanzania Association for the Deaf has also taken issue with the absence of deaf persons in the Constituent Assembly, as well as the inattention paid to their special needs, which has effectively shut them out of the process. During the initial stages of the constitution review process, for instance, they took issue with copies of the 1977 Constitution only being made available in braille while no effort to make it available in a format that would make it accessible to people who are deaf and dumb. They argued that established practice suggests that the term disability is confined to persons with physical disabilities and the blind are commonly the groups nominated and appointed to national positions, the Constituent Assembly not being an exception.

Other stakeholders hold the same view. Awadh Ali Said, President of the Zanzibar Law Society and member of the Constitution Review Commission argues, for instance, that from the start, there was a deliberate attempt by the ruling party to maintain firm control over the process and its outcome. Said contends that, “from the outset, when drafting the law, the ruling party ensured that a majority of its party members dominate the organs that will oversee the constitution review process [including] the Constituent Assembly…”

'Maria Sarungi, a media personality and member of the Constituent Assembly has described this dominance as ubabe wa wingi (the hegemony/tyranny of the dominant) and its effect has been felt within and outside the Constituent Assembly. Members of the Constituent Assembly representing groups not affiliated to political parties or other dominant interests complain of being systematically silenced. The Interim Chair, Hon. Ameir Pandu Kificho, a ruling party stalwart, stands accused of bias for giving members of his party and other prominent public figures more opportunities to speak during official business than less known members.

Not only is this open bias confirming concerns that politicians are hijacking the process, but also compromising the integrity of the whole process. Those who feel overwhelmed are fighting back. To counter any attempt to impose the hegemony of the dominant and the possibility of hijacking the constitutional agenda in the Constituent Assembly, 120 members met and formed Umoja wa Katiba ya Wananchi (UKAWA) a coalition to ensure that the Draft Constitution is not sabotaged by political parties or interest groups.

However, whether this group will have any impact is questionable given that its membership is split between the 201 appointed Constituent Assembly members representing different interest groups and members of the ruling party. As Nakaziel Tenga, the founding director of Women Legal Aid Centre has observed, “These are die hard loyalists who will not represent the interest of UKAWA or of Tanzanians but of their parties”.

But all is not lost. While the question of representation has cast doubts over the legitimacy of some figures partaking in the constitution review process, it has also pushed members of the Constituent Assembly to move beyond numbers in pushing agendas and exercising political clout. Numerous groups have sprung up within the Constituent Assembly, all determined to safeguard particular group interests to feature prominently in the new constitution.