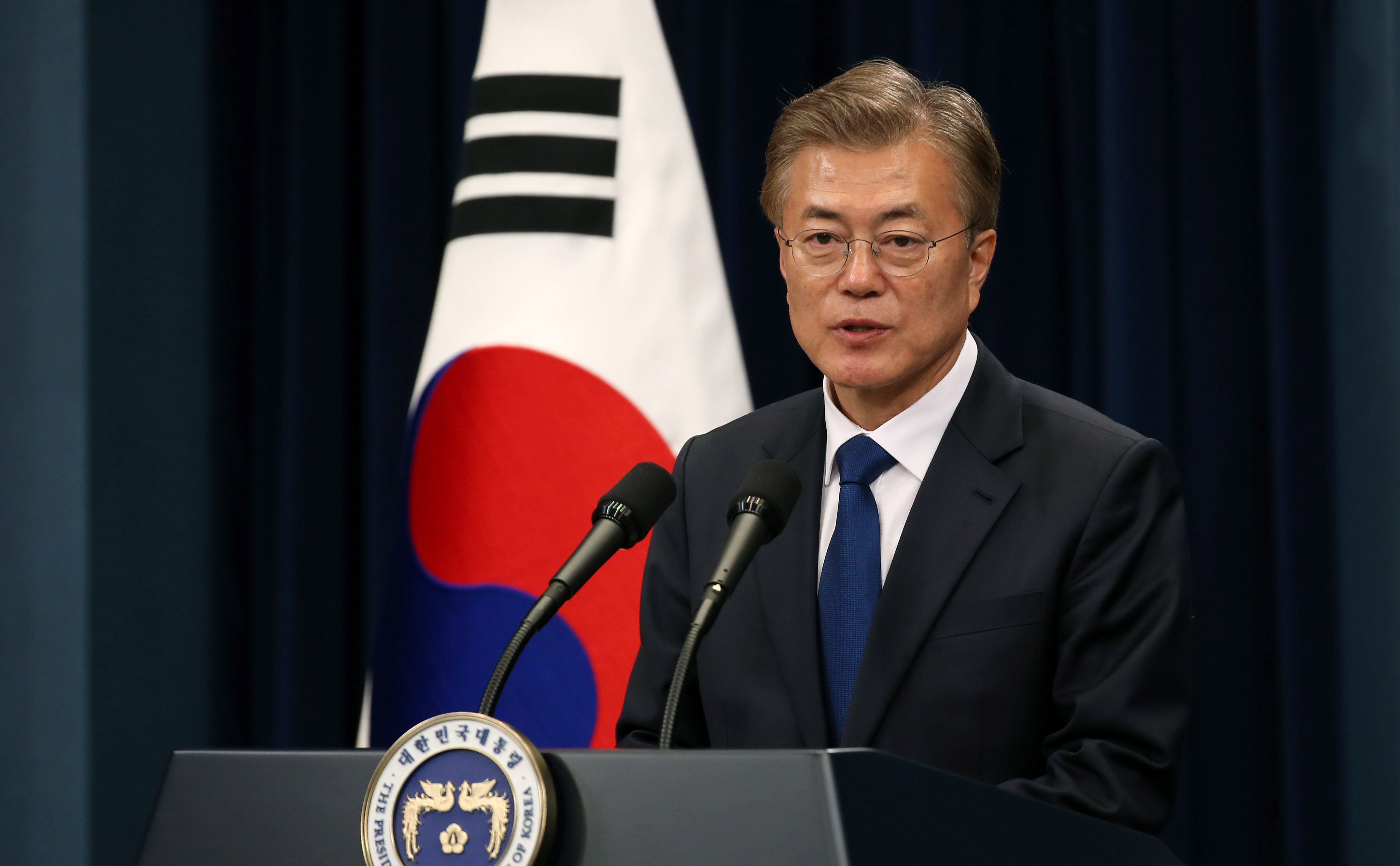 photo credit: Republic of Korea/flickr
President Moon Jae-in criticized the National Assembly on Tuesday for failing to revise a national referendum law in time to put constitutional reform on the ballot during elections in June. The missed deadline essentially means Moon’s effort to amend the Constitution by the end of June is dead in the water. “Because the referendum law was not revised by the legal deadline, voting on constitutional reform in the June 13 local elections has become unfeasible,” the president said during a cabinet meeting at the Blue House.
Read the full article here: http://koreajoongangdaily.joins.com/news/article/article.aspx?aid=3047355