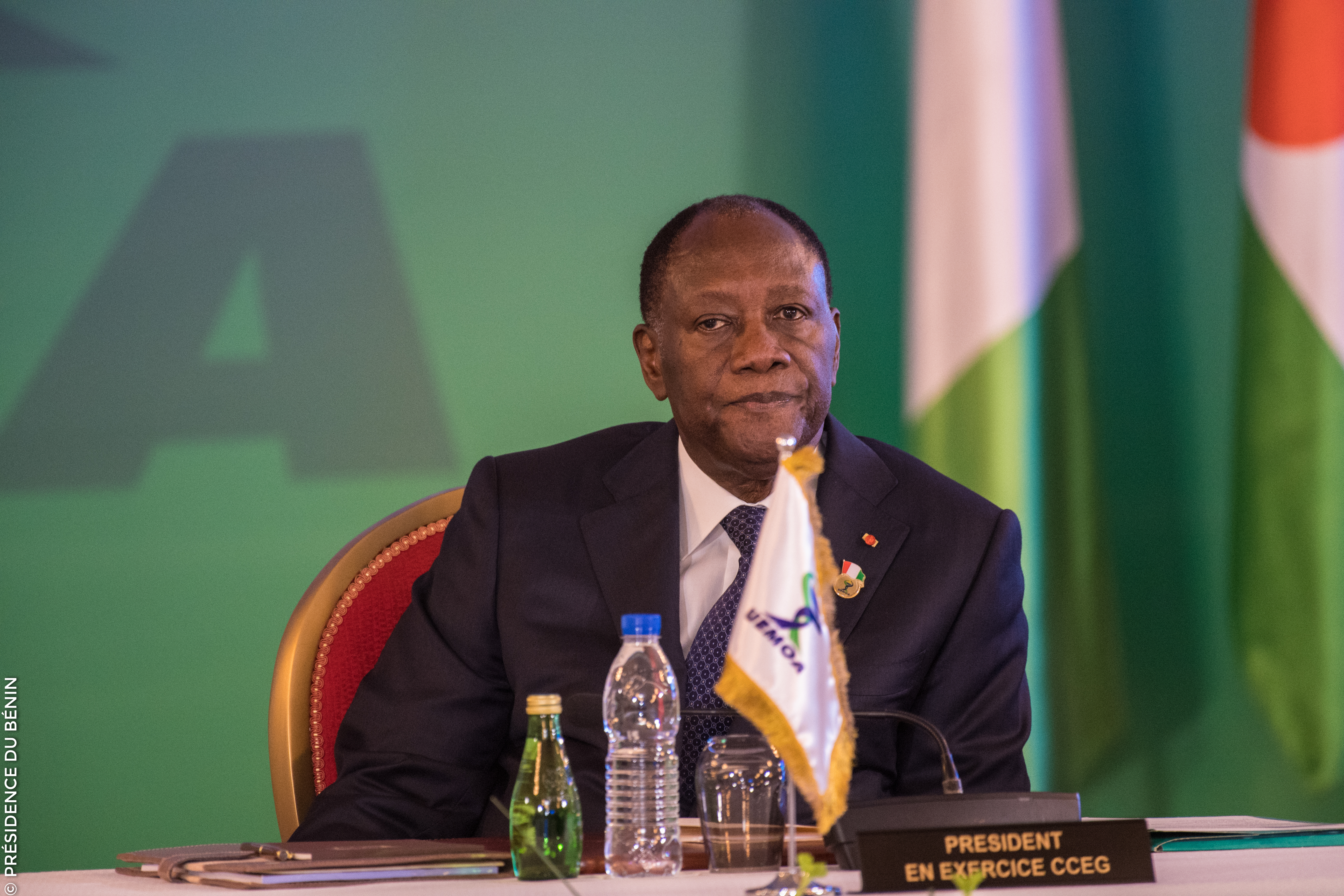 President Alassane Ouattara of Ivory Coast (photo credit: Présidence de la République du Bénin/flickr)
Ivory Coast's Constitutional Council ruled that President Alassane Ouattara is eligible to run for a third term in the October 31 presidential election, even as opponents said his candidacy jeopardises the West African country's democracy. [ . . . ] The constitution says the president can only stay in power for two terms, but Ouattara has argued that the publication of a new constitution in 2016 reset his presidency.
Read the full article here: TRT World