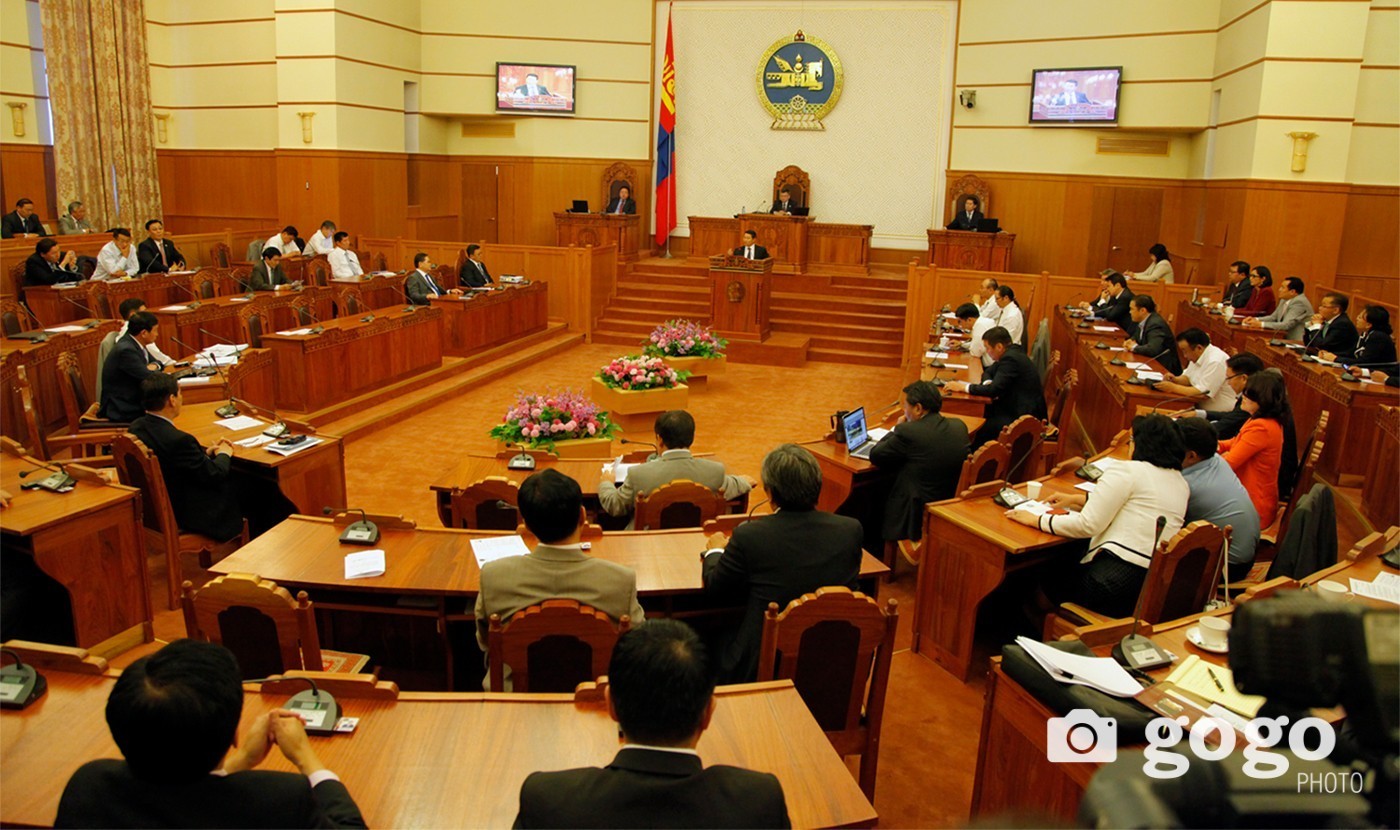 photo credit: GoGoMongolia
<p>Many are expecting that amendments to the constitution and draft law of election are going to be approved soon.</p><p>Major amendment is to increase up current 76 parliament seats to 99, considering the increase in population since 1992 when the law was adopted. Promising candidates for 2016 parliament election are anxiously waiting for the amendment and decide whether they are going to nominate for upcoming election.<br><br>14 day earlier, the parliament discussed about carrying out the referendum on the amendment to the constitution, and accepted with the vote of the majority to prepare first discussion, and shifted the issue to the state structure standing committee. The first discussion of the amendment will be held this week.</p>
Read the full article here: GoGoMongolia