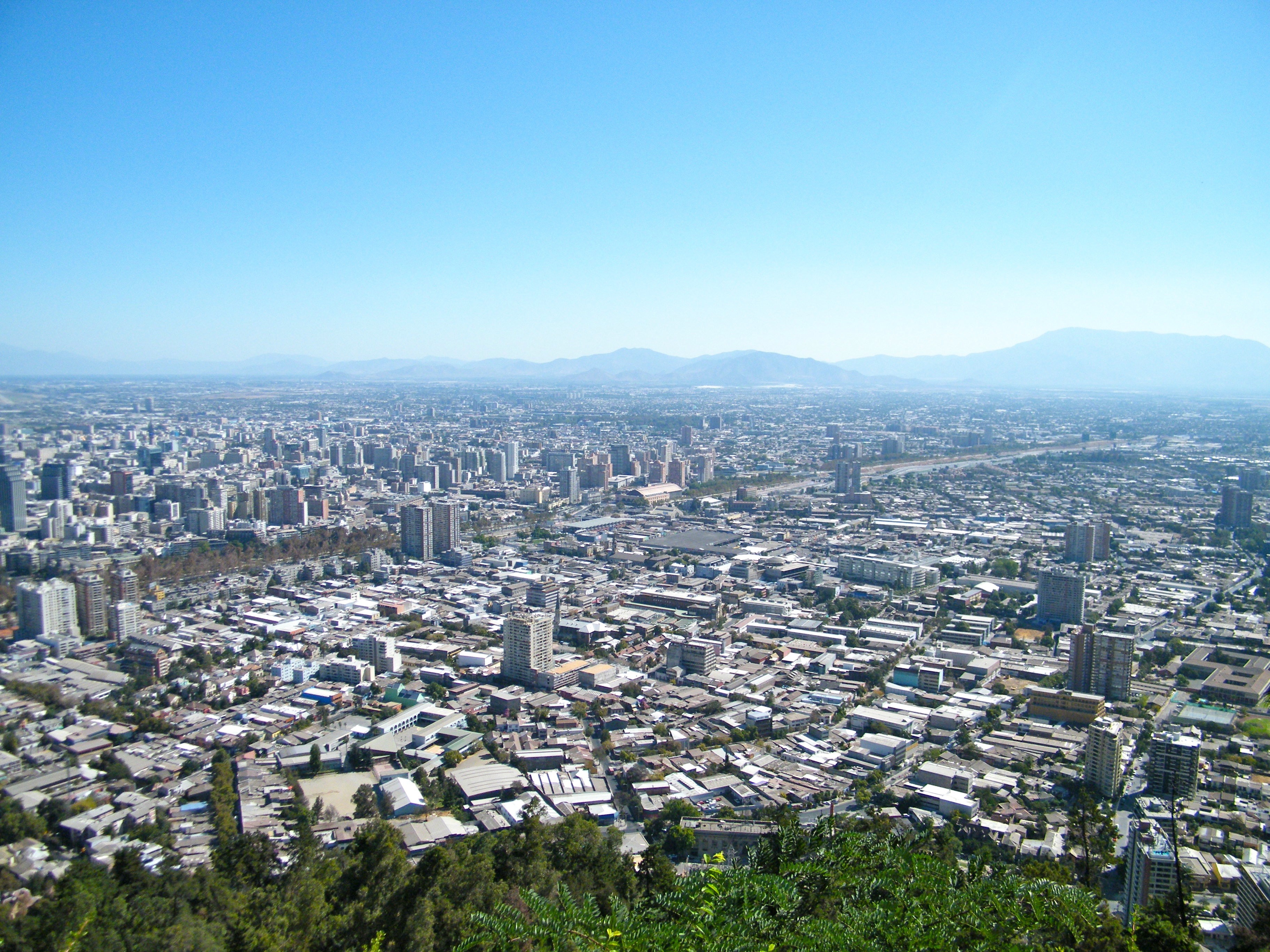 Santiago, Chile (photo credit: Sarah Stierch/flickr)
Chile’s Senate on Monday agreed to postpone by five weeks an election to choose a commission to rewrite the country’s dictatorship-era constitution, due to a surge in coronavirus infections. The election was originally due to take place on Sunday until President Sebastian Pinera proposed the delay a week ago. The Senate’s decision must still be approved by the lower house of Congress. If it does, the election to decide the members of a Constituent Assembly that will rewrite the constitution — which has been in effect since the Augusto Pinochet dictatorship (1973-90) — will now take place on May 15 or 16.
Read the full article here: Macau Business