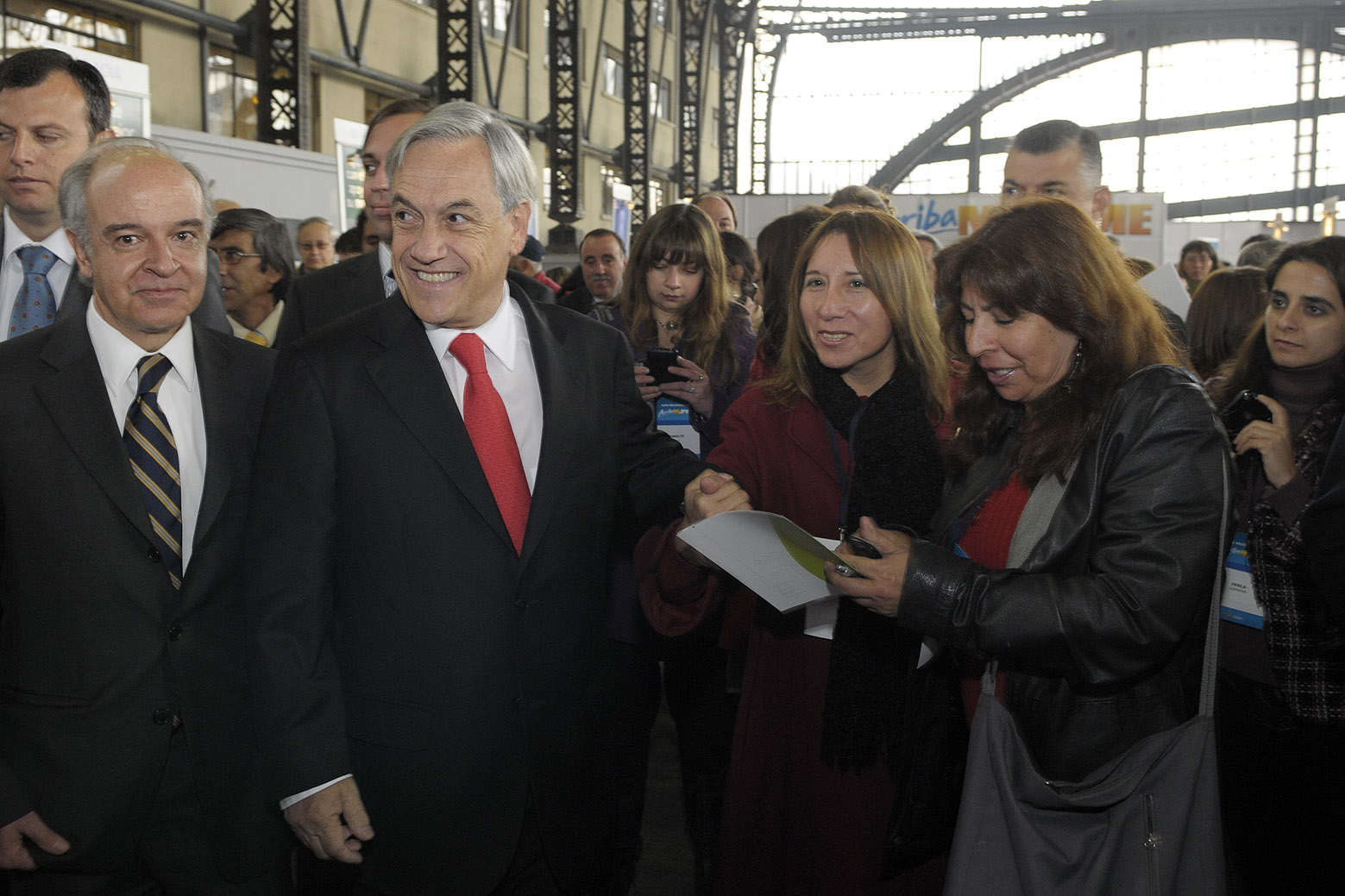 Sebastian Pinera, President of Chile (photo credit: tu Foto con el Presidente/flickr)
Chile’s President Sebastian Pinera announced a major government reshuffle, a day after more than one million people took to the streets in a massive protest for economic and political change. “I asked all ministers to resign in order to form a new government and to be able to respond to these new demands,” he said in an address to the nation on Saturday, adding that a highly controversial state of emergency might be lifted Sunday if “circumstances permit”.
Read the full article here: South China Morning Post