Chile will hold referendum on new constitution in April 2020 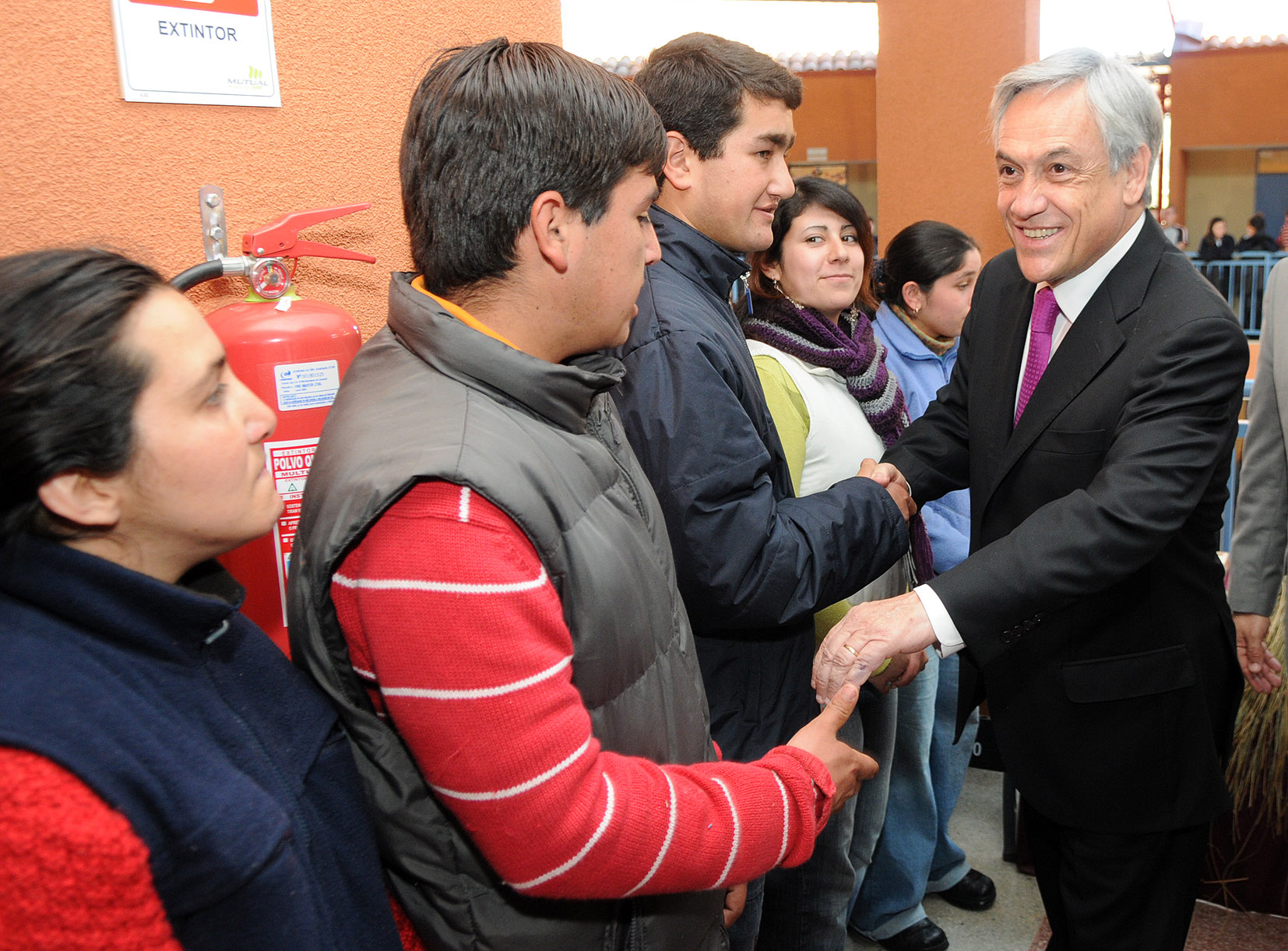 Sebastián Piñera, President of Chile (photo credit: tu Foto con el Presidente/flickr)
Chile announced Friday it will stage a referendum to replace the country's dictatorship-era constitution next year -- a key demand of protesters after nearly a month of sometimes violent civil unrest. The current charter, in force since 1980 and enacted by the former military junta of Augusto Pinochet, has been changed numerous times in the years since. But it does not establish the state's responsibility to provide education and healthcare -- two demands made by millions of Chileans who have taken to the streets.
Read the full article here: Yahoo News