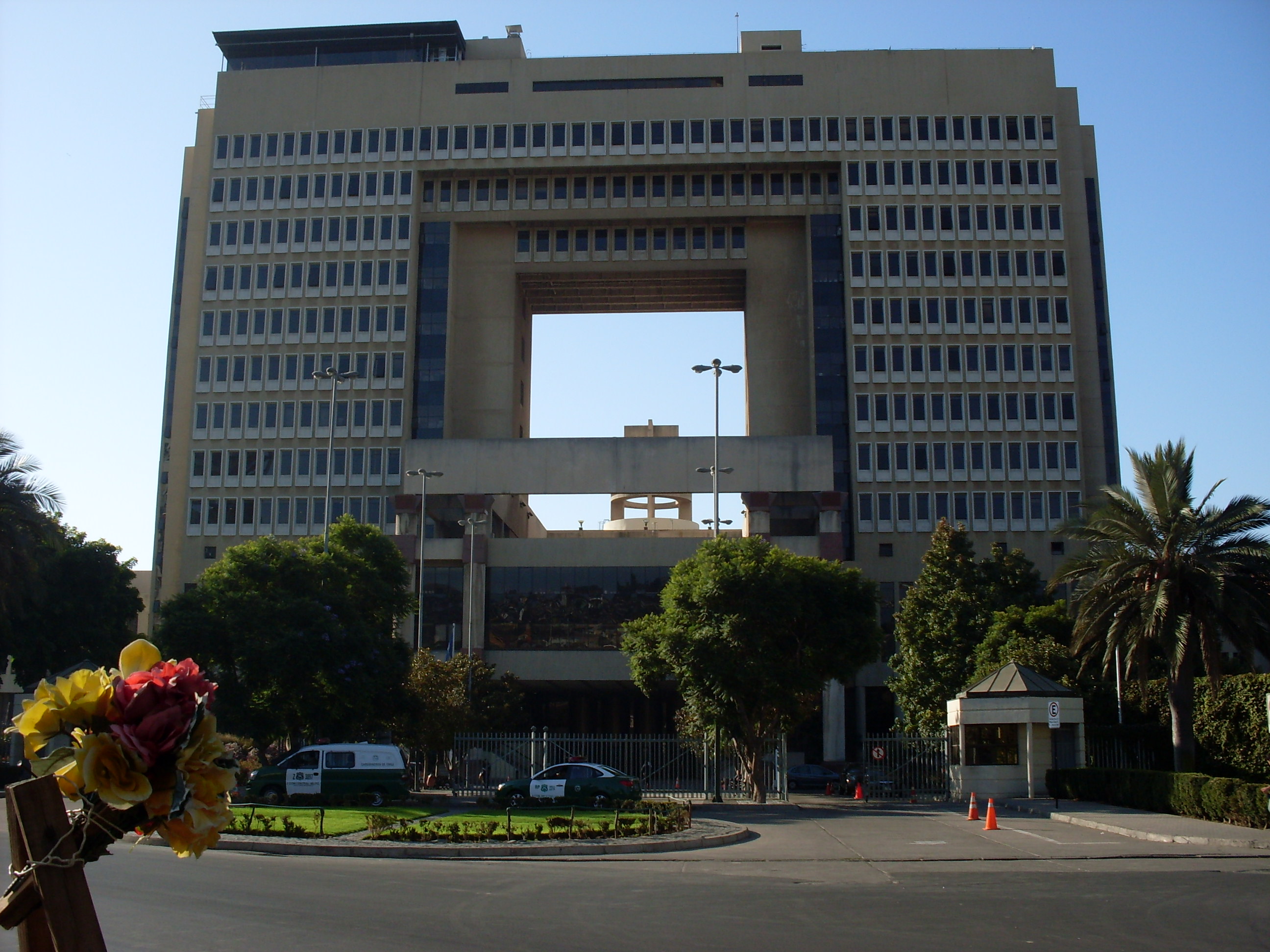 National Congress of Chile (photo credit: ffuentes/flickr)
Chilean lawmakers late on Tuesday approved a bill to reserve 17 of 155 seats for representatives of indigenous communities in its upcoming constitutional convention, a measure lauded as "historic" by the government of center-right President Sebastian Pinera. [ . . . ] The majority of voters said they wanted the new charter to be drafted by a specially elected body of citizens - split equally between men and women - but the initial vote did not reserve seats for Chile´s indigenous groups. The legislation approved on Tuesday establishes a set number of seats for each of the South American nation´s principal indigenous communities. The Mapuche, the largest and best-known indigenous group, are set to receive 7 of the 17 seats.
Read the full article here: U.S. News