In Chile, referendum date for new constitution set for September 2022 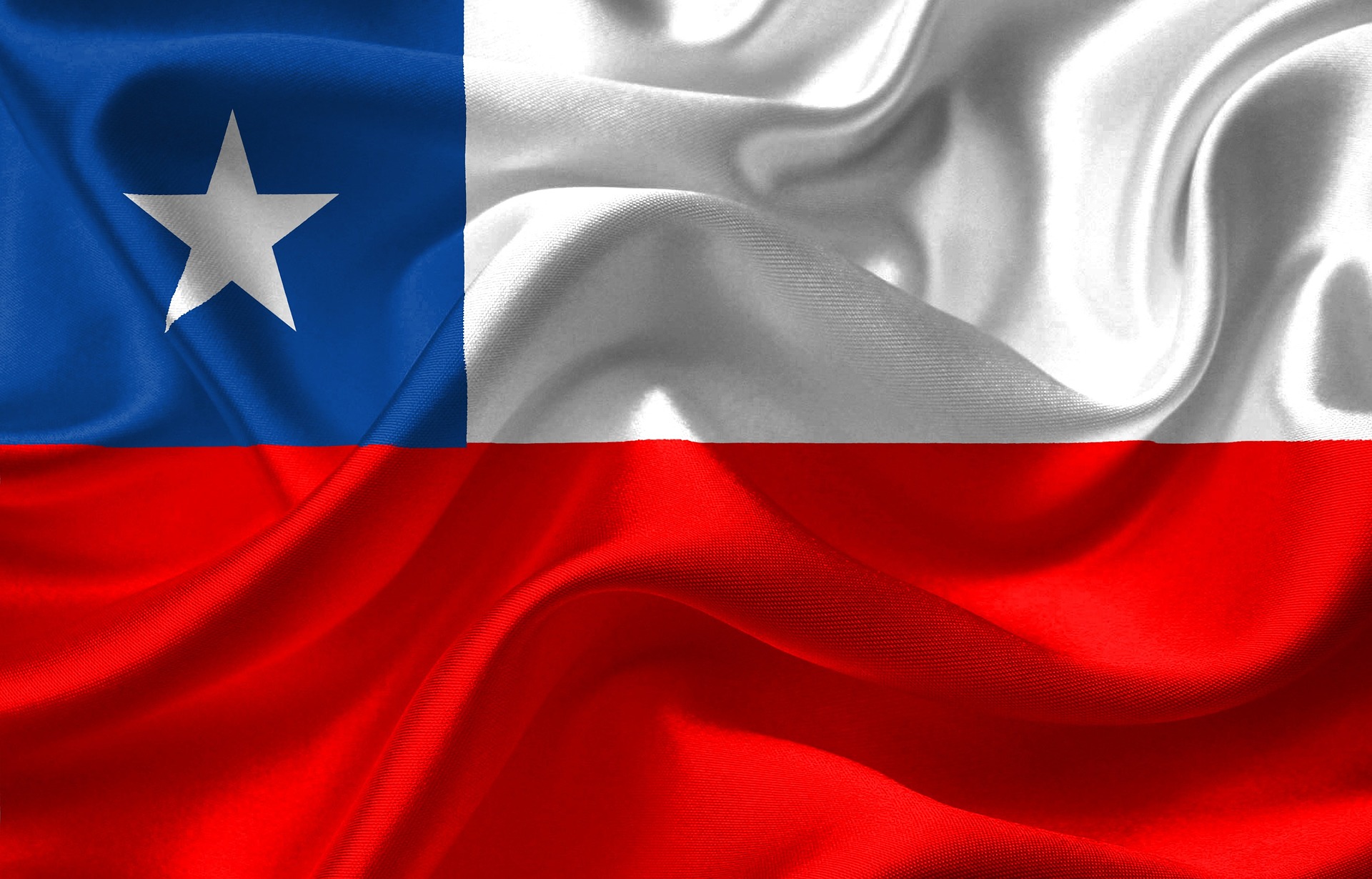 Flag of Chile (photo credit: pixabay)
Chileans will vote in a mandatory referendum on September 4 to approve or reject a new constitution to replace the one enacted in 1980 by the regime of dictator Augusto Pinochet [...]. The largely left-leaning elected body started work on the text in July last year.On Tuesday, Boric's government said Chileans will vote on the new constitution on September 4.The date is symbolic in Chile: it was the traditional date for presidential elections until the coup d'etat that ousted socialist leader Salvador Allende in 1973 and introduced nearly two decades of brutal dictatorship.Some 15 million eligible voters will have two months to weigh the proposed text before making their mark in September, the government said.
Read the full article here: RFI