In Chile, over 3,300 apply to commission to rewrite constitution 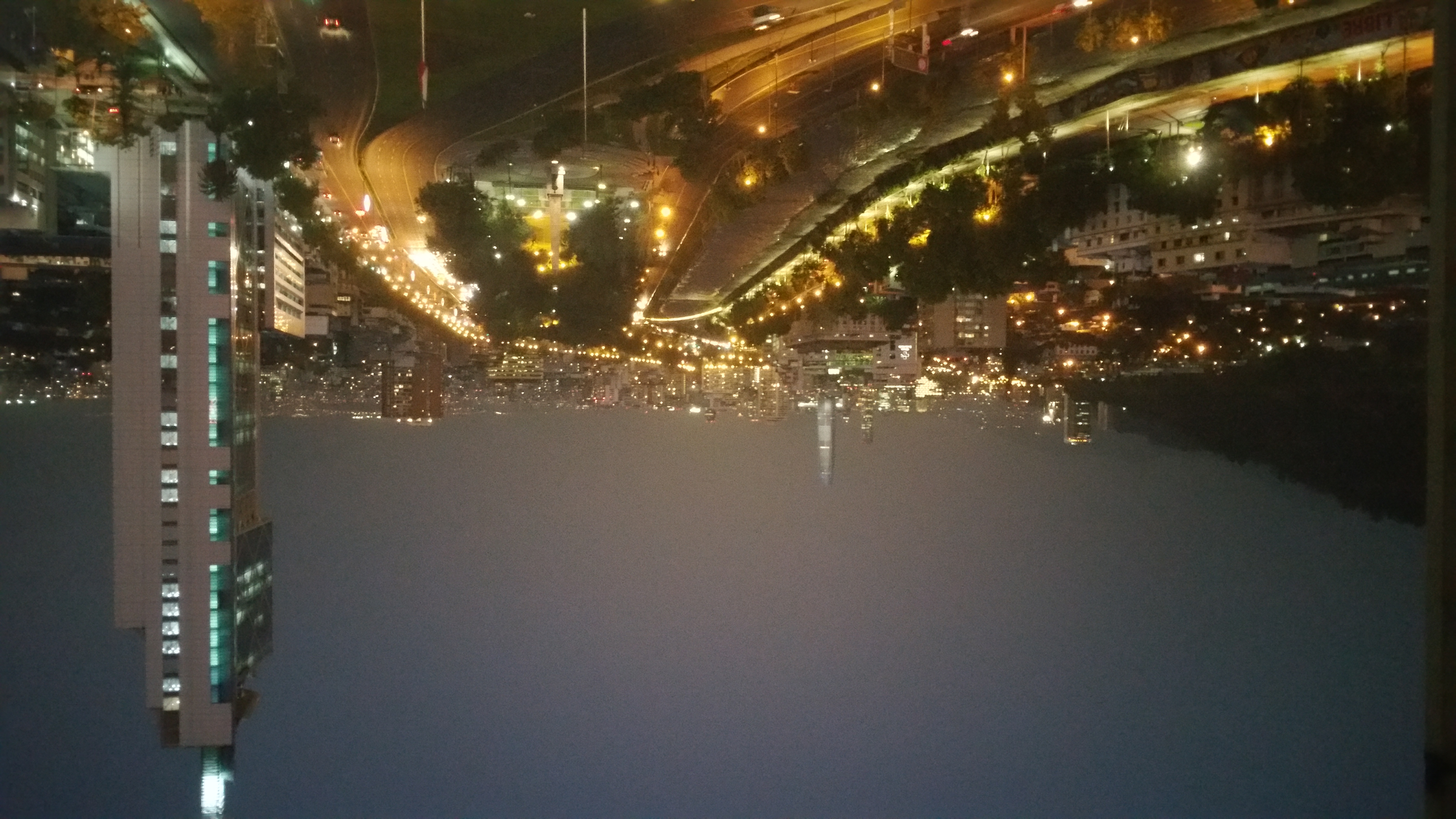 Santiago, Chile (photo credit: Beverly Yuen Thompson/flickr)
More than 3,300 hopefuls have applied for selection to the commission that will rewrite Chile's dictatorship-era constitution, the top electoral body said Monday. Applicants had until midnight to register their interest, after which the Electoral Service will publish the official list. The 14 million eligible voters will then elect on April 11 the 155 members of the Constituent Assembly, who will rewrite the constitution, which dates from the rule of military dictator Augusto Pinochet (1973-90).
Read the full article here: enca