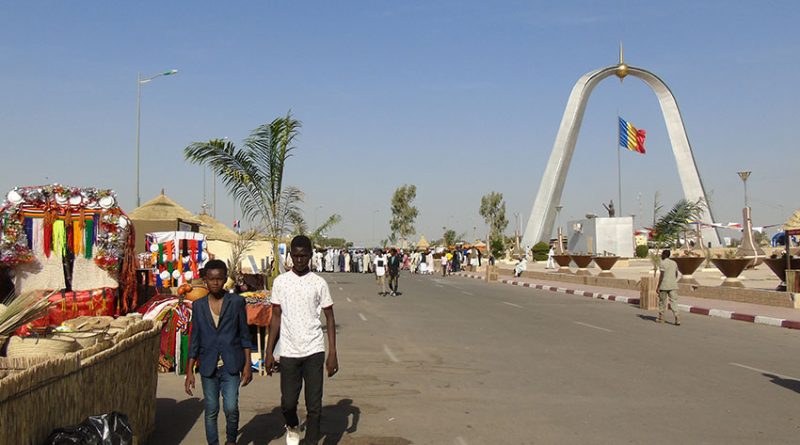 N’Djamena, Chad (photo credit: The African Mirror)
Two weeks after the death of Chadian President Idriss Déby Itno, the ruling junta, led by his son Mahamat Idriss Deby, appointed a transitional government on Sunday to address international and domestic concerns. [...] Saleh Kebzabo, the main opponent of Marshal Déby, recognised the new authorities on Sunday and two members of his party, the National Union for Democracy and Renewal (UNDR), were appointed to the posts of Minister of Livestock and Deputy Secretary General of the government. [...] Another opponent of Idriss Déby Itno, Mahamat Ahmat Alhabo, of the Party for Liberties and Development (PLD), was appointed Minister of Justice. But most of the regal ministries remain in the hands of the Patriotic Salvation Movement (MPS), the party of the late president [...] Several former ministers of the last government of Idriss Déby Itno have been reappointed in their previous portfolio or appointed to another ministry. [...] By decree, CMT President Mahamat Idriss Déby, a 37-year-old general, has also created a new Ministry of Reconciliation and Dialogue, having recently promised to organise an "inclusive dialogue". At its head, he appointed a figure of Chadian political and military life: Acheick Ibn Oumar, a former rebel leader who had become in 2019 diplomatic adviser to President Déby.
Read the full article here: AfricaNews