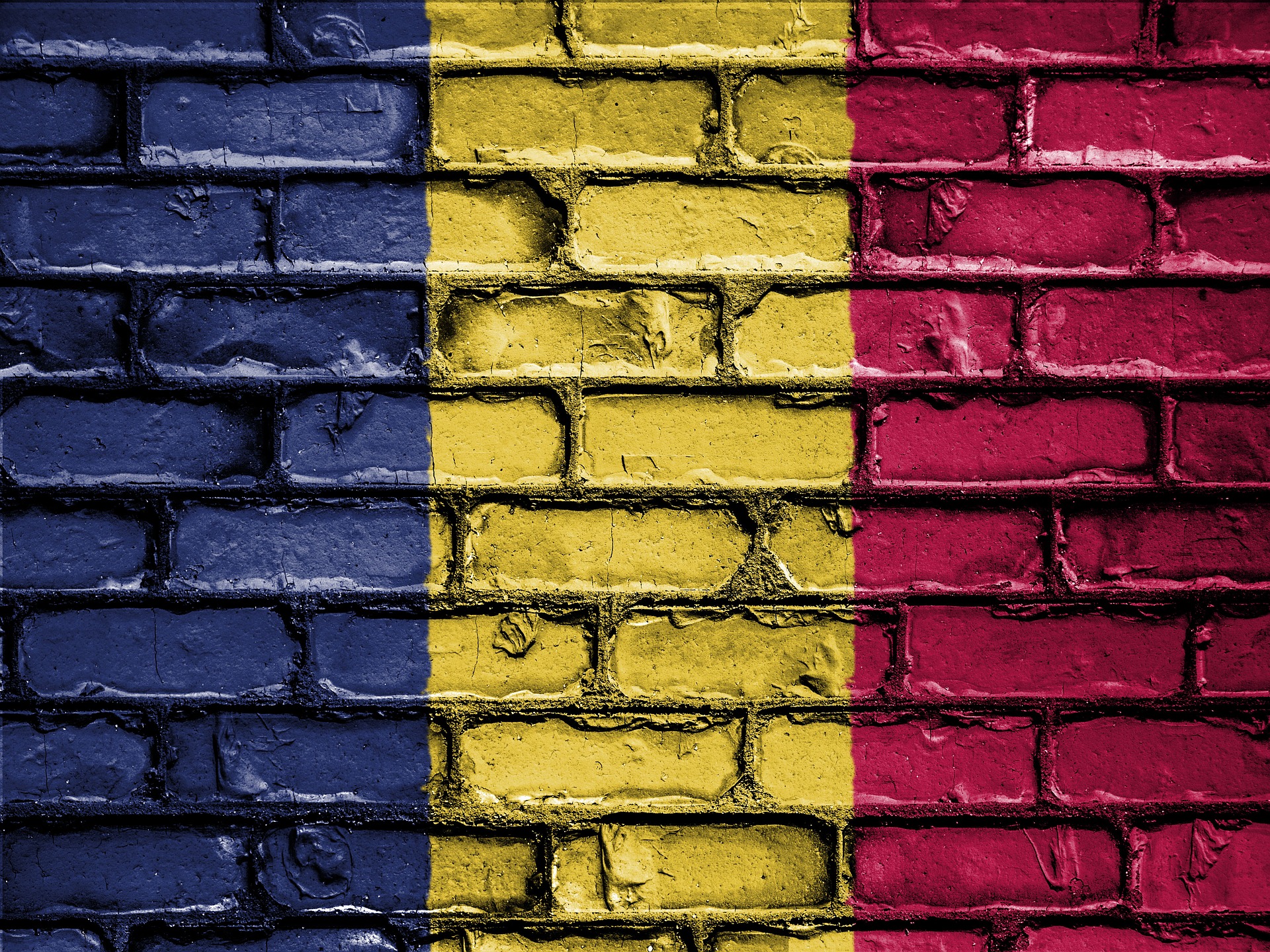 Flag of Chad (photo credit: David Peteron/pixabay)
Chad’s new military rulers named a civilian politician, Albert Pahimi Padacke, as prime minister of a transitional government on Monday a week after President Idriss Deby’s battlefield death, but opposition leaders quickly dismissed the appointment. Padacke served as prime minister from 2016 to 2018 and was seen as an ally of Deby, who ruled Chad for 30 years. A military council seized power after Deby was killed as he visited troops fighting rebels on April 19. Opposition politicians have called the military takeover a coup, and two said on Monday the army had no right to pick a premier. [...] The military council is headed by Deby's son, Mahamat Idriss Deby, and has said it will oversee an 18-month transition to elections. Mahamat Idriss Deby, a general, has been declared the national president and has dissolved parliament.
Read the full article here: Reuters