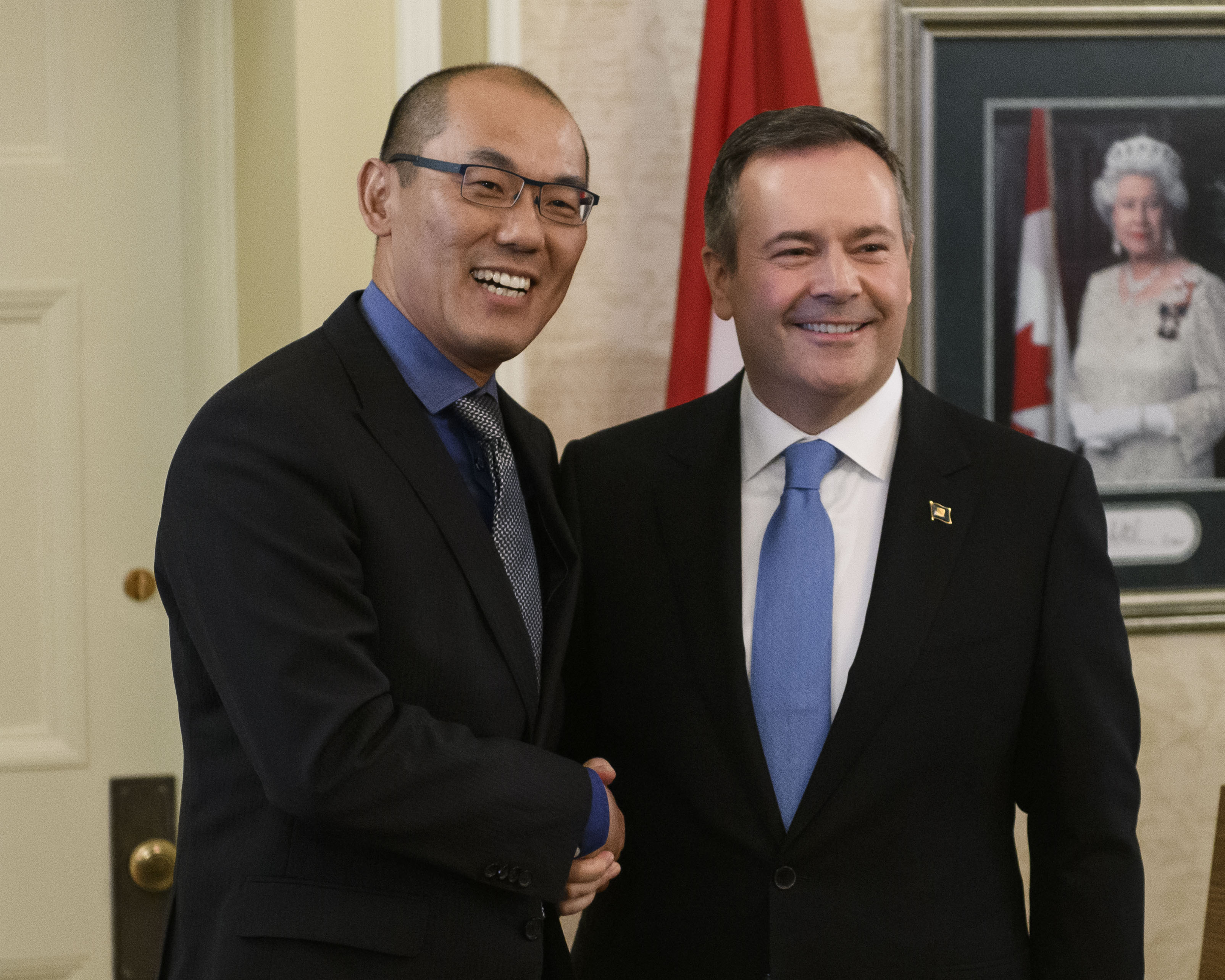 Alberta Premier Jason Kenney (photo credit: Premier of Alberta/flickr)
An Alberta government panel examining how best to achieve greater autonomy for the province is also asking the public if they support separation. The province’s “fair deal” panel, which was formed last fall as part of Premier Jason Kenney’s push for a new relationship with Canada, has been gauging public support for a range of ideas, such as the creation of a provincial pension plan and increased control over natural resources. An online survey posted late last week added another: separation.
Read the full article here: The Globe and Mail