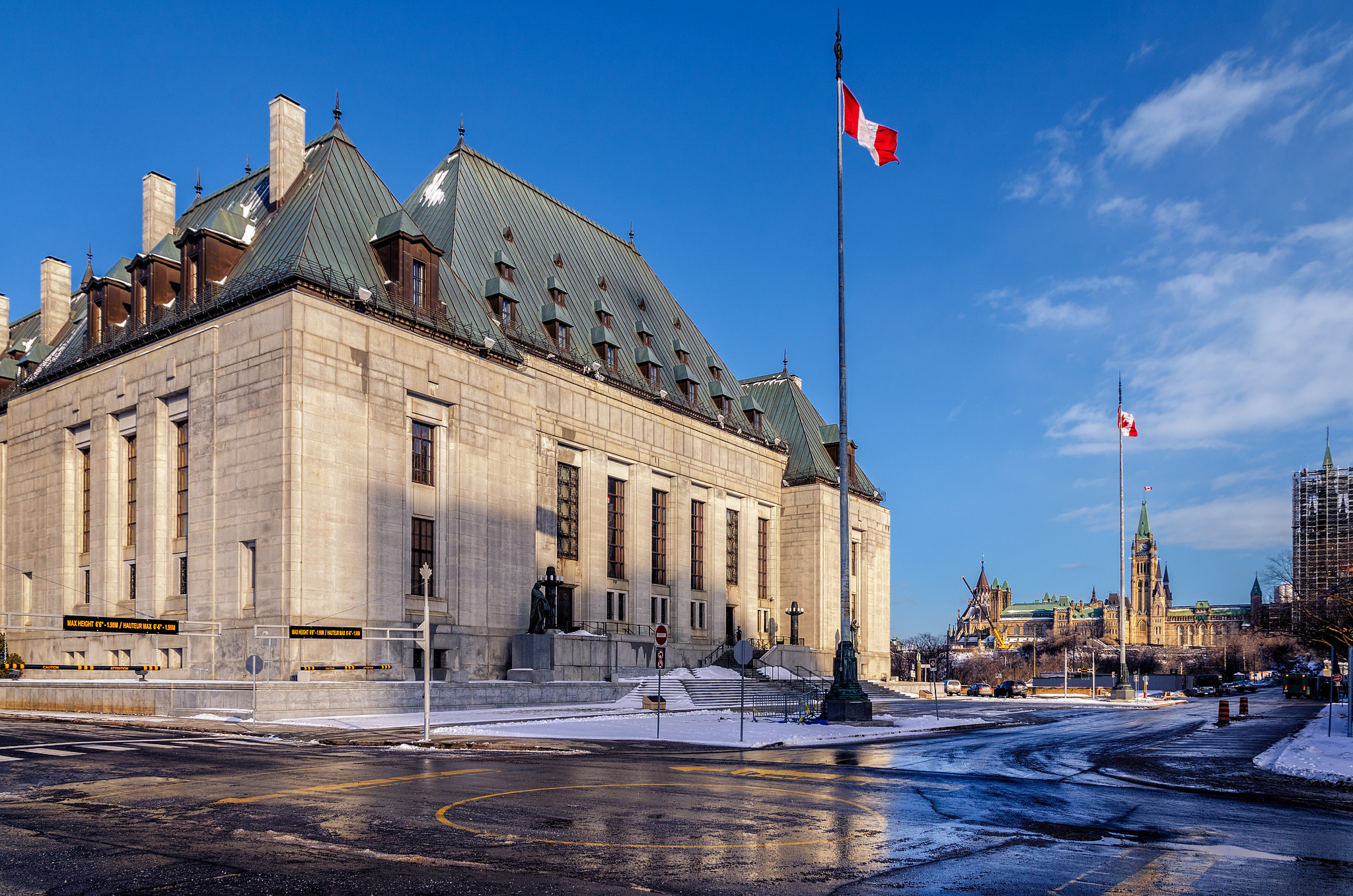 photo credit: Michael Muraz/flickr
Canada's lawmakers do not have a duty to consult with Indigenous people before introducing legislation that might affect constitutionally protected Indigenous and treaty rights, the Supreme Court ruled Thursday. The decision will be welcomed by the federal government, which has argued such an obligation would be far too onerous and slow down the legislative process considerably. In its 7-2 decision, the top court has ruled against the Mikisew Cree First Nation in Alberta, which had argued that two omnibus budget bills introduced by the former Conservative federal government in 2012 affected its constitutionally protected treaty rights because they amended regulatory protections for waterways and the environment. Those amendments, the First Nation argued, reduced government oversight of lands and waters and thus threatened its established right to hunt, trap and fish on their traditional territory. These rights were guaranteed by the Crown when it signed Treaty 8 in 1899, and were enshrined as constitutional rights after the passage of the Constitution Act of 1982.
Read the full article here: CBC