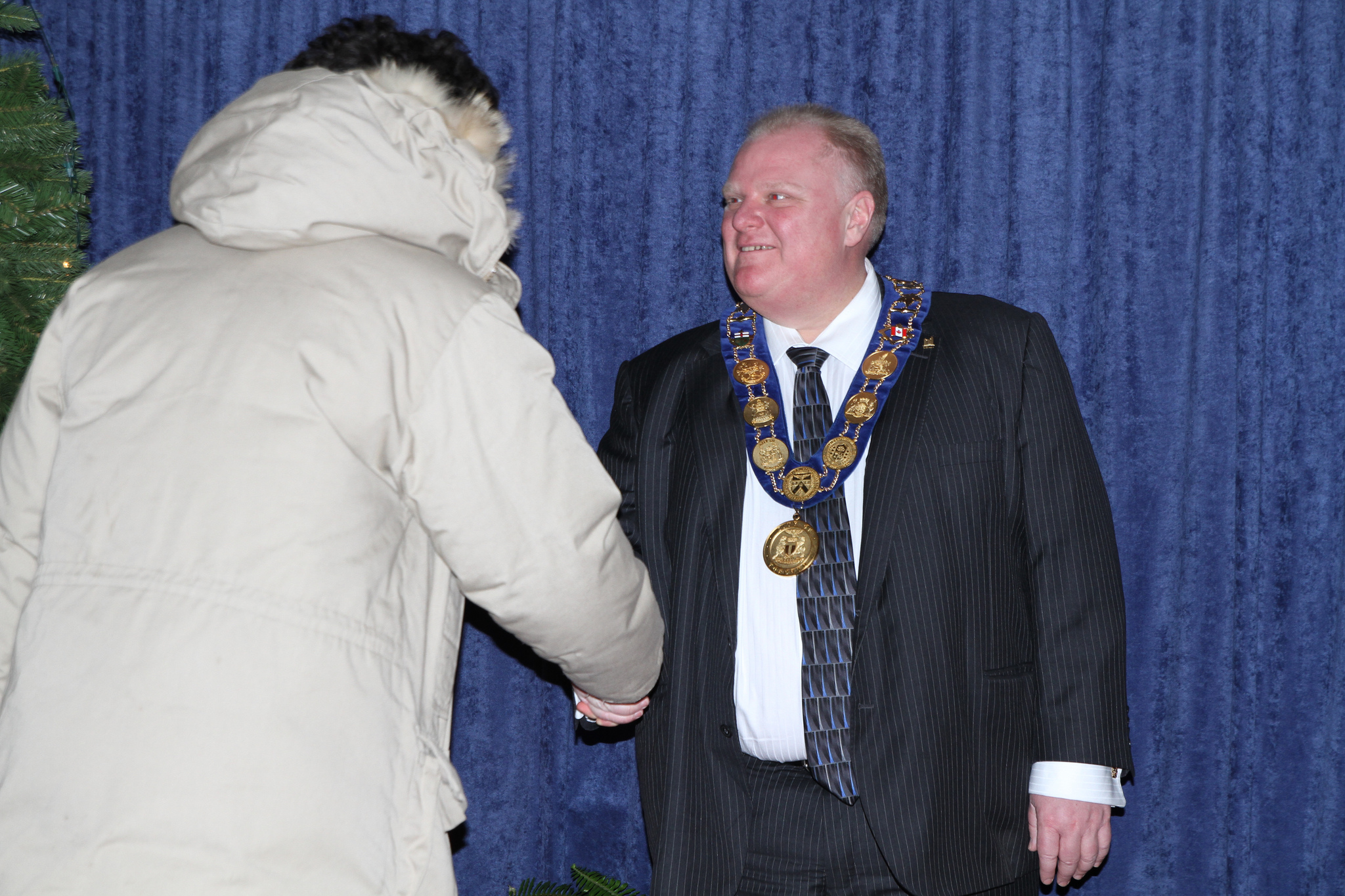 photo credit: Joseph Morris/flickr
Now the notwithstanding clause is back in the news, after Ontario Premier Doug Ford vowed to use it to protect his bill to slash the size of Toronto city council from being struck down for violating the Charter. But this esoteric section of the Constitution has been controversial since the beginning, when it was included in the Charter during the horse-trading that resulted in the historic Constitution Act of 1982. “This was really the big compromise,” said University of Ottawa law professor Adam Dodek. “We wouldn’t have the charter without it, and we probably wouldn’t have patriated the Constitution without it.”
Read the full article here: The Star