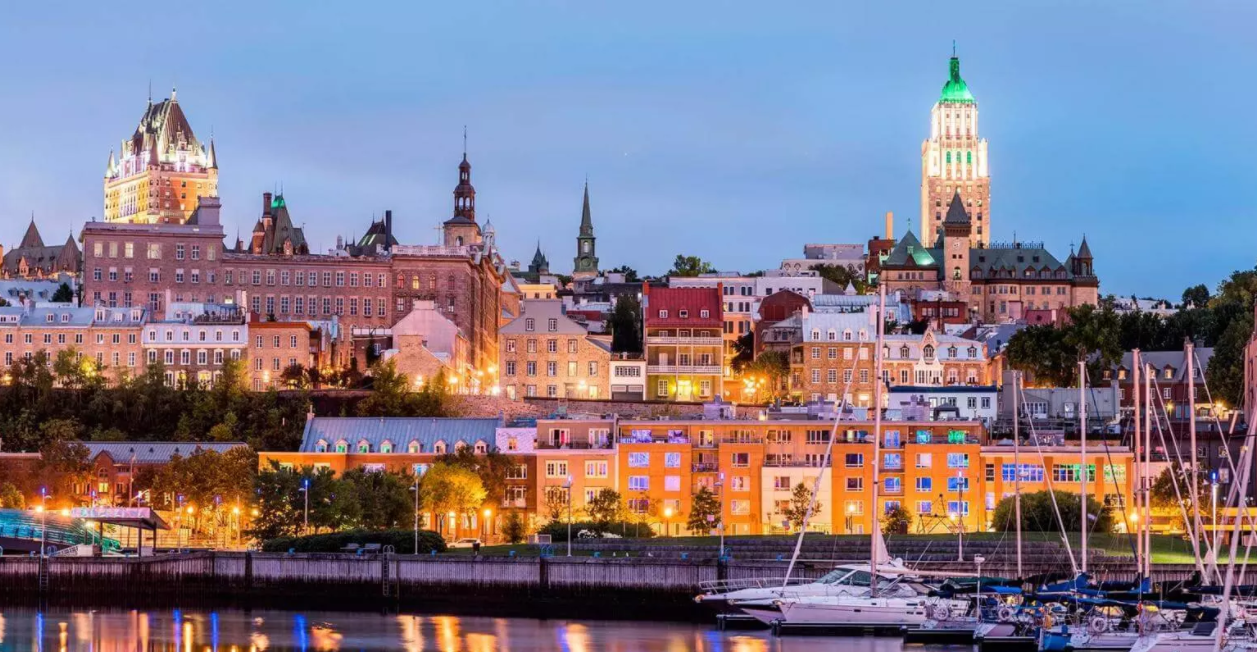 City of Quebec (photo credit: quebec-cite.com)
Federal lawmakers are acknowledging Quebec's right to unilaterally change the Constitution in line with proposed reforms to the province's language law. In the House of Commons today, a motion from Bloc Quebecois Leader Yves-Francois Blanchet that asked lawmakers to recognize that right passed 281-2 with all-party support. Blanchet's motion cleared a path for House recognition of Premier Francois Legault's attempt to amend the country's supreme law by affirming Quebec as a nation with French as its official language. The legislation, known as Bill 96, has stirred up debate as experts fret that constitutional acknowledgment of a distinct society would push courts to interpret laws differently in Quebec or hand it greater provincial power. [...] Prime Minister Justin Trudeau has said an initial Justice Department analysis concluded the province can go ahead with the changes, but some experts disagree, saying constitutional tweaks to language use require a parliamentary green light.
Read the full article here: Montreal Gazette