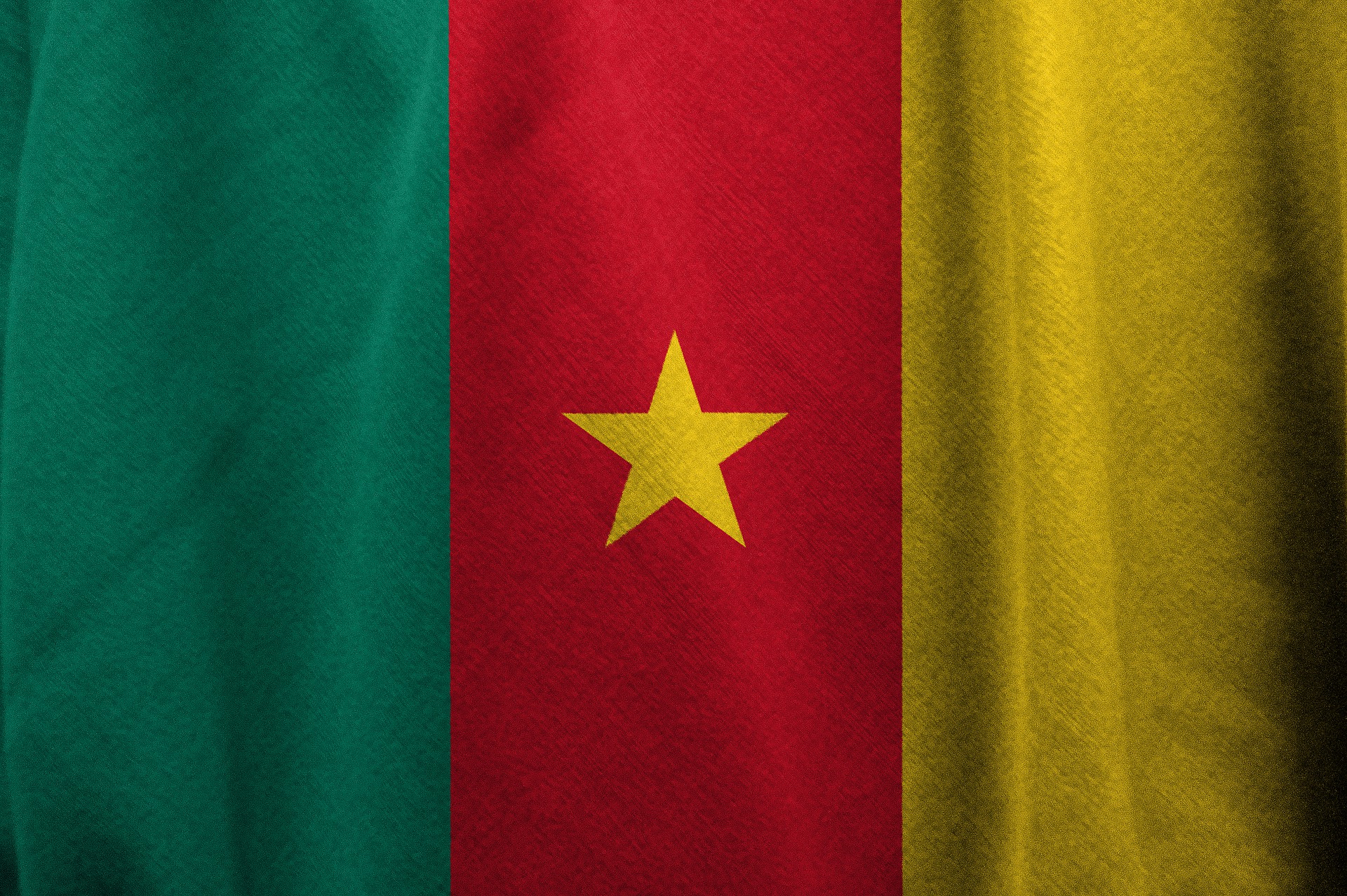 Flag of Cameroon (photo credit: pixabay)
Cameroon on Sunday held its first indirect regional elections that the long-serving president called partly to defuse the separatist insurgency in the English-speaking west but which the opposition is boycotting as a sham. In Sunday’s election, a 24,000-strong electoral college made up of municipal councillors and traditional chiefs will vote to fill the posts of 900 regional councillors: 90 for each of the country’s 10 regions. [ . . . ] The government has presented these first regional elections as a historic step in completing the country’s decentralisation of power and settling the anglophone crisis — even if they were first set out in the 1996 constitution.
Read the full article here: The Street Journal