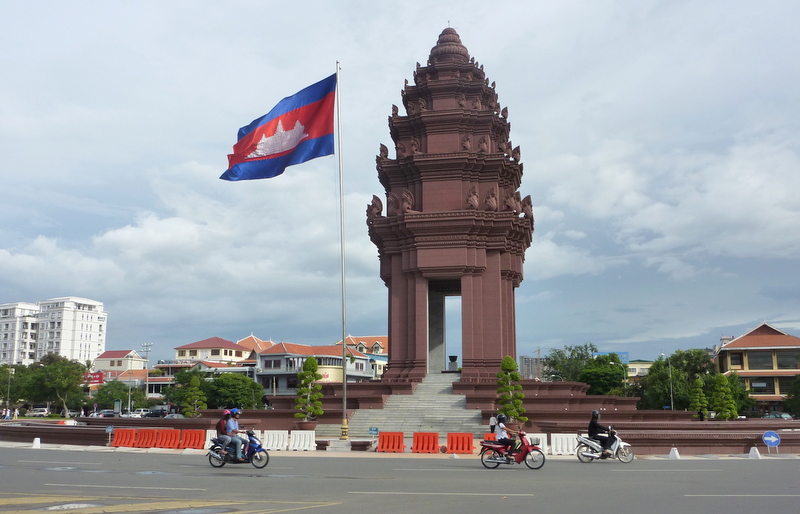 Independence Monument, Phnom Penh (photo credit: Ronan crowley/flickr)
The Constitutional Council of Cambodia unanimously approved the draft law on “State of Emergency”, passing it to the final phase of becoming law. The decision was made today during the CCC’s plenary session led by Council president Im Chhun Lim after draft had been fast-tracked for approval and unanimously adopted by the National Assembly and Senate over the past weeks.
Read the full article here: Khmer Times