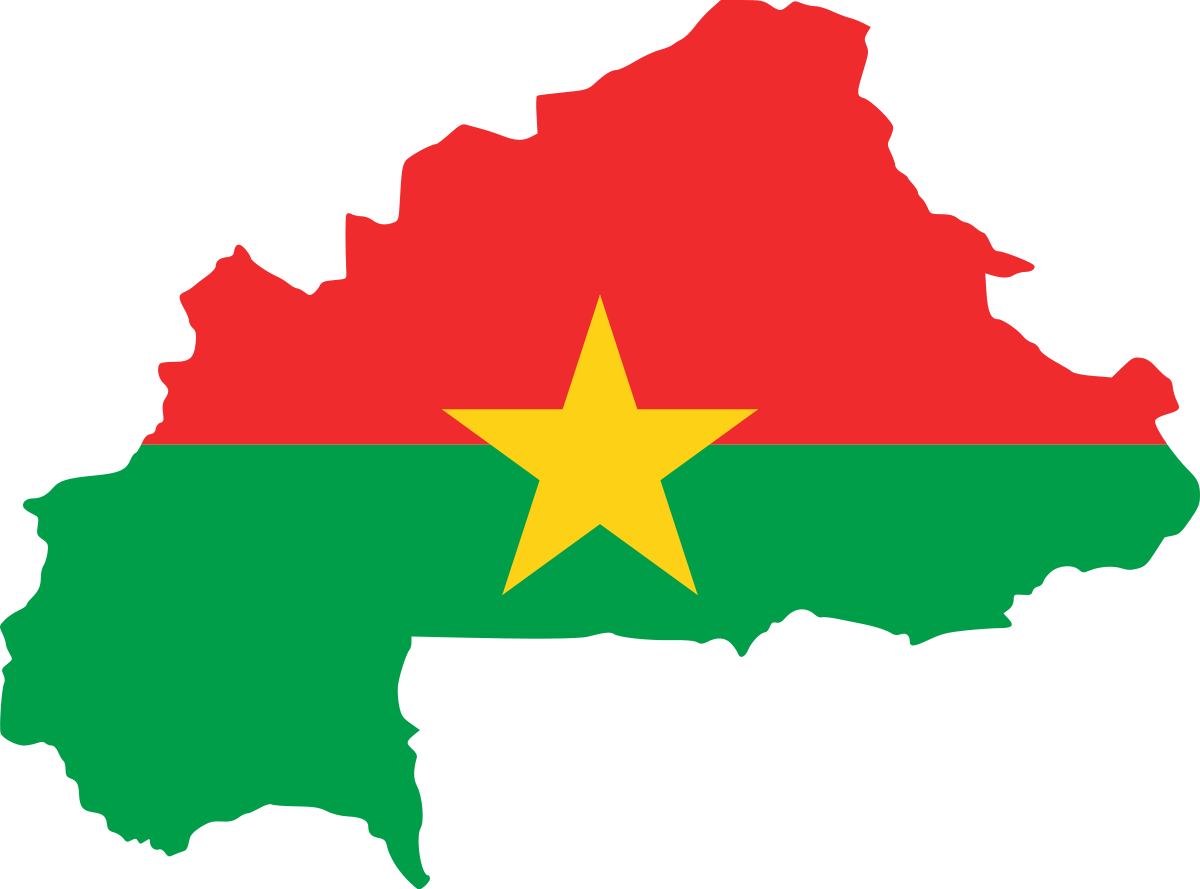 Photo credit: Wikimedia Commons
<p>Burkina Faso opposition has threatened to boycott the country’s constitutional review after questioning the framework that will be used in drafting the new laws.</p><p>The opposition have questioned the urgency to draft a new constitution at a time when the country is facing difficult economic stability.&nbsp;<span style="line-height: 20.4px;">They further rejected a team of 92 legislators elected by the president to oversee constitutional reforms.&nbsp;</span></p>
Read the full article here: Africa News