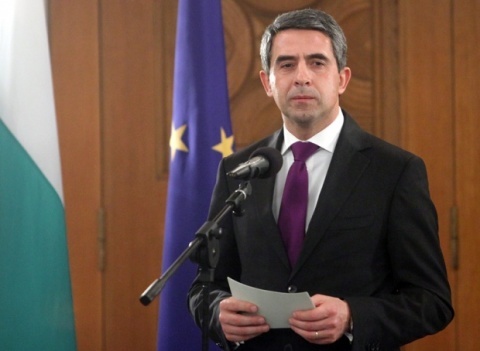 Bulgarian President Rosen Plevneliev [photo credit: novinite.com]
<p>Bulgarian President Rosen Plevneliev backs the tabled draft bill on constitutional amendments, the President’s Office announced on Tuesday.&nbsp;The proposed amendments are part of the efforts of the National Assembly and the government to realise a key national priority – the reform in the judiciary. The justice system has changed a number of times in the past years, while results to meet Bulgarian citizens’ expectations of foreseeable and fair justice administration are still to be achieved.</p>
Read the full article here: FOCUS News Agency