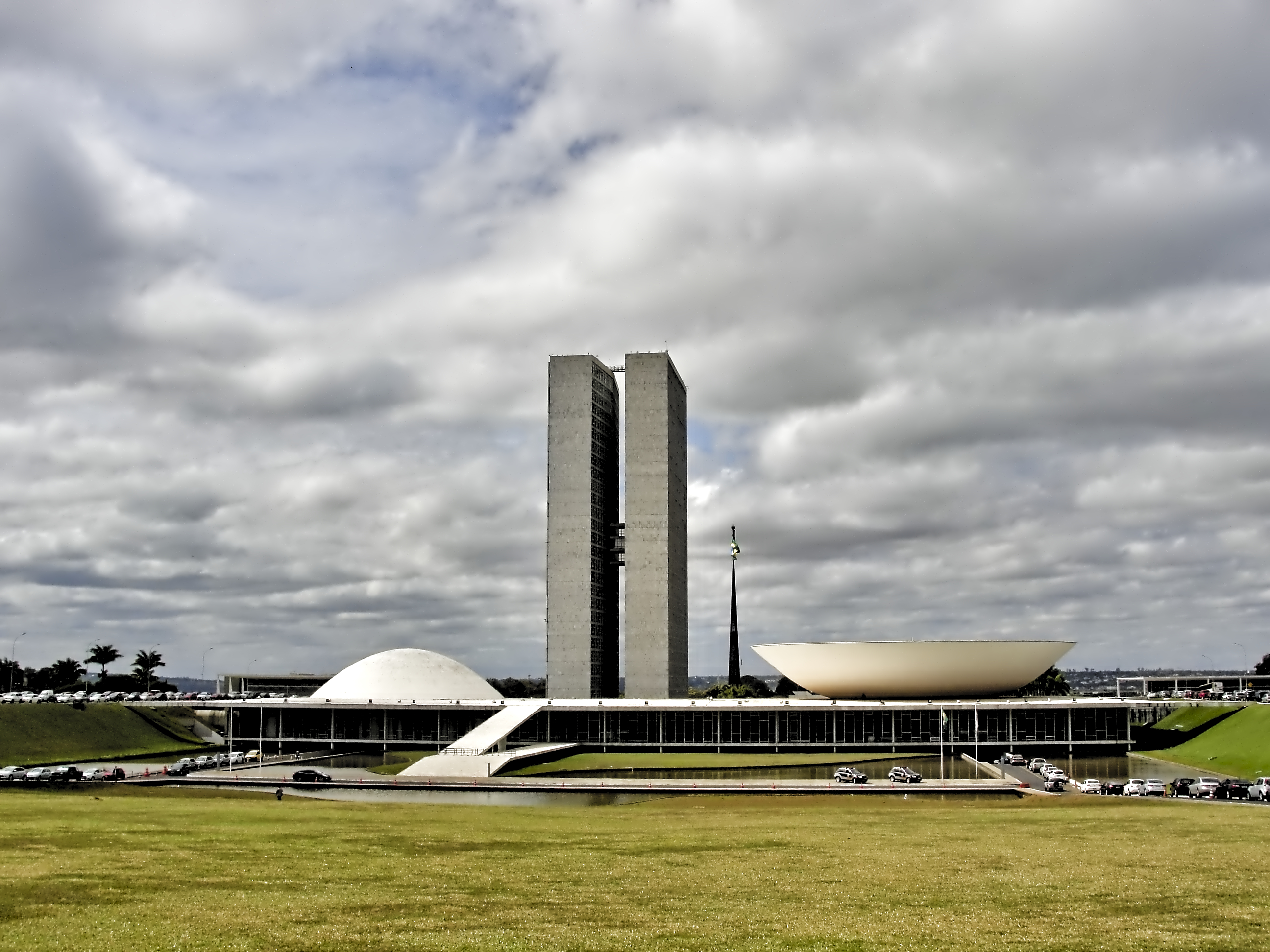 National Congress of Brazil (photo credit: Heitor de Bittencourt/flickr)
Brazil's Chamber of Deputies approved on Thursday the text of a constitutional amendment to allow the government to resume emergency aid payments to the country's poorest residents as the coronavirus pandemic in the country gets worse. President Jair Bolsonaro has supported the approval of the aid measure. The amendment will permit the government to increase spending above a constitutionally imposed ceiling by not including the program in the calculation of total spending. Brazil's Senate has already approved the amendment. The Chamber is currently voting on some possible alterations to the version passed by the upper house, and if changes to certain parts of the proposal are approved, it will return to the Senate for more voting before becoming part of the constitution.
Read the full article here: Market Screener