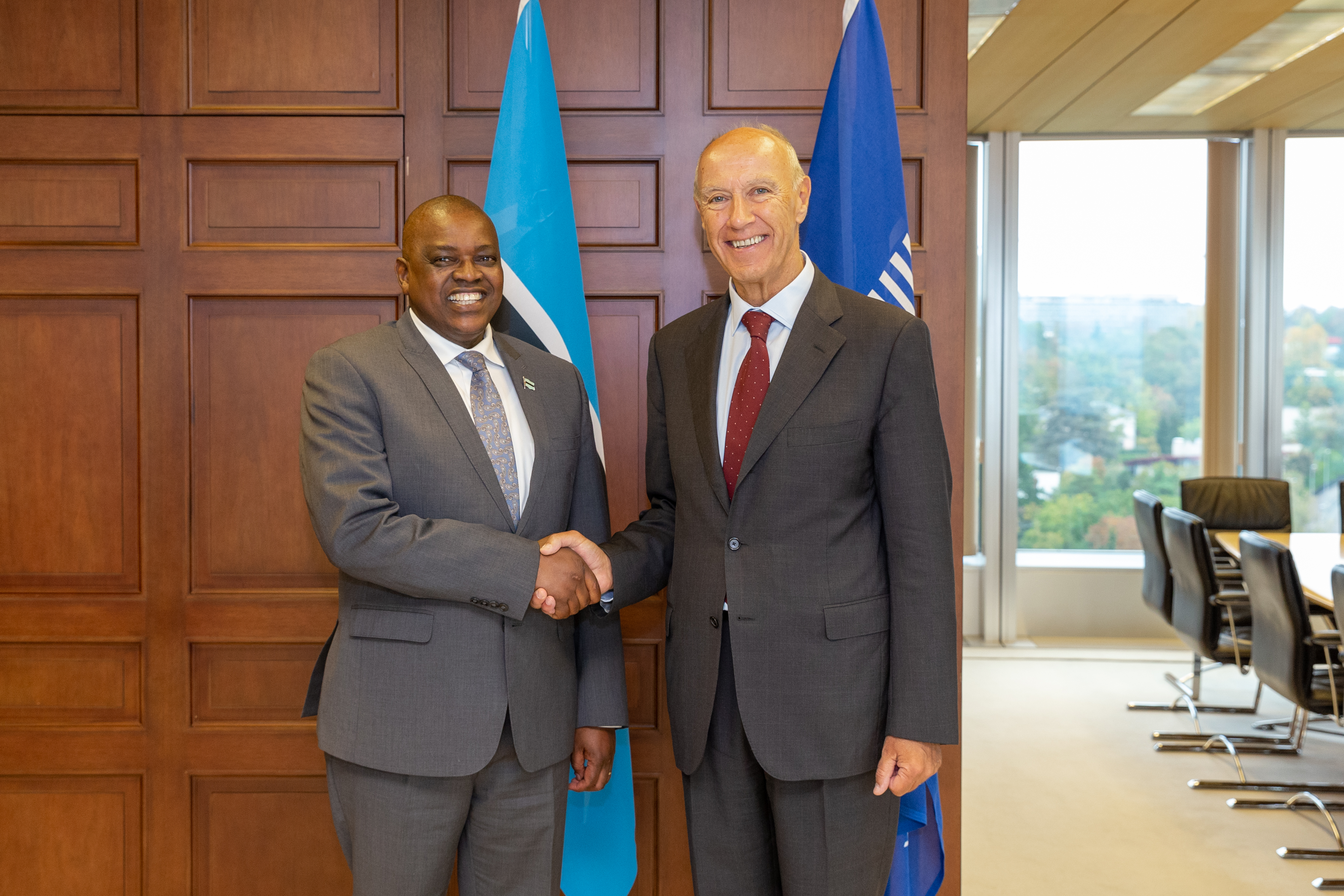 President Mokgweetsi Masisi of Botswana (photo credit: World Intellectual Property Organization/flickr)
Permanent Secretary in Ministry of Presidential Affairs, Governance and Public Administration, Thato Raphaka, has dismissed suggestions that Botswana should introduce direct election of the president. Raphaka said the proposal by opposition parties that the direct election of President be included in the envisaged Constitutional review is impossible as it may take time and Botswana is not ready. Members of the Parliament Standing Committee on Government Assurances had asked Raphaka when the direct election of President will be considered. A similar motion had been brought to Parliament last year by Nata/Gweta MP Polson Majaga, but was rejected by the ruling Botswana Democratic Party (BDP) majority.
Read the full article here: The Patriot