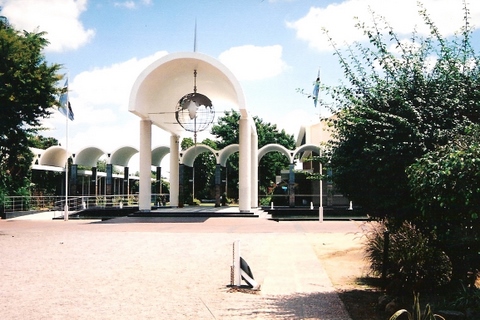 photo credit: filippo_jean/flickr
Kwelagobe, the longest serving BDP secretary general, who spent 27 years at the helm as the party’s chief administrator indicated that a review of the constitution should be one of the mainstay objectives of the country’s new president. “I advise him to institute a commission of inquiry on constitutional review, with the view of a comprehensive review of the constitution. He should do this because our constitution needs a serious re-look into it to see whether it is still relevant or not,” he told WeekendPost. “When the current constitution was adopted in 1966, there were less than 10 graduates in the whole country. The public never had the opportunity to understand it as well as to make enlightened input on it.” Kwelagobe, who once commanded unrivalled influence in the BDP, is of the view that, the current population deserves to be given the opportunity to have an input in the constitution and to see if indeed it speaks to the needs of modern democracy.
Read the full article here: http://www.weekendpost.co.bw/wp-news-details.php?nid=5006