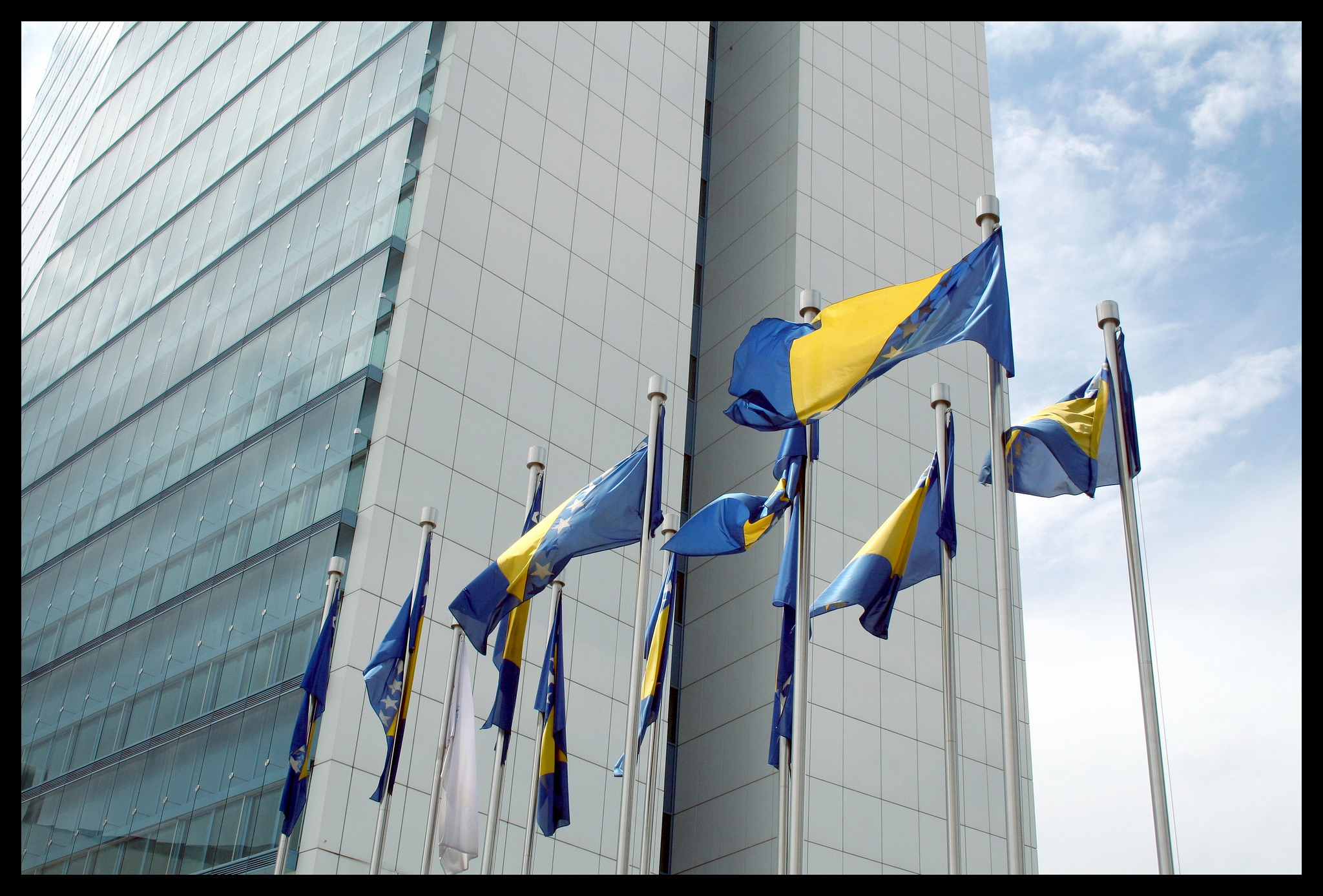 photo credit: chat des Balkans/flickr
​​The biggest surprise of the Bosnian elections [...] was not found in the results themselves. As the votes were being counted, the country’s peace envoy Christian Schmidt announced that he would be changing one of the country’s three constitutions — specifically, the one pertaining to the entity of the Federation of Bosnia and Herzegovina (FBiH) — as well as its electoral law. [...] Bosnia experienced a bloody war between 1992 and 1995, considered to be the bloodiest conflict in Europe since World War II until Russia’s invasion of Ukraine [...]. The peace agreement instituted two main administrative units in Bosnia: the Serb-dominated entity of Republika Srpska, or RS, and the Bosniak-Croat majority FBiH. It also instituted the Office of the High Representative, a body financed by the international community with a mandate to enforce the civilian aspects of the peace accords. [...] High Representative Schmidt informed the Bosnian public that he used his powers to restructure the entity-level FBiH House of Peoples and how its delegates are chosen amid the country's general election, and right after polling stations closed [...]. The decision came just as the first preliminary results started trickling in, in an unprecedented choice to change rules mid-election and affect the indirect choice of voters. The FBiH House of Peoples is the upper house of the entity parliament, designed to allow the three main ethnic groups to wield considerable decision-making power.
Read the full article here: Euronews