Bosnia and Herzegovina: Council of Europe may impose sanctions for failure to amend constitution in line with European Court decision 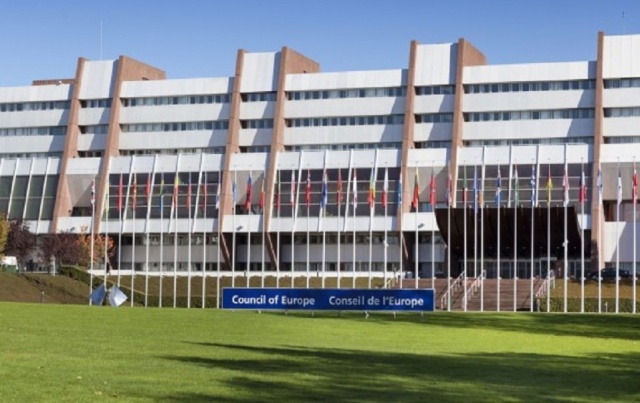 Council of Europe (photo credit: Sofia News Agency)
In 2006, Bosnia and Herzegovina's citizens Dervo Sejdic and Jacob Finci have lodged complaints individually because of the impossibility, as representatives of the Roma and Jewish minority, to run for members of the House of Nationalities in the Parliament and the Presidency of Bosnia and Herzegovina. This is impossible under the Bosnian constitution, which provides for only representatives of the Serb, Bosniak and Croat people to stand for election. Following Sejdic and Fintzi's claims, in 2009 the European Court of Human Rights adopted a decision ordering Bosnia and Herzegovina to eliminate the disputed clauses from the constitution and election law. Bosnia promised to make the amendments by 2013 but has not yet done so.
Read the full article here: Sofia News Agency