Bolivia: Morales set to lose referendum to extend his term 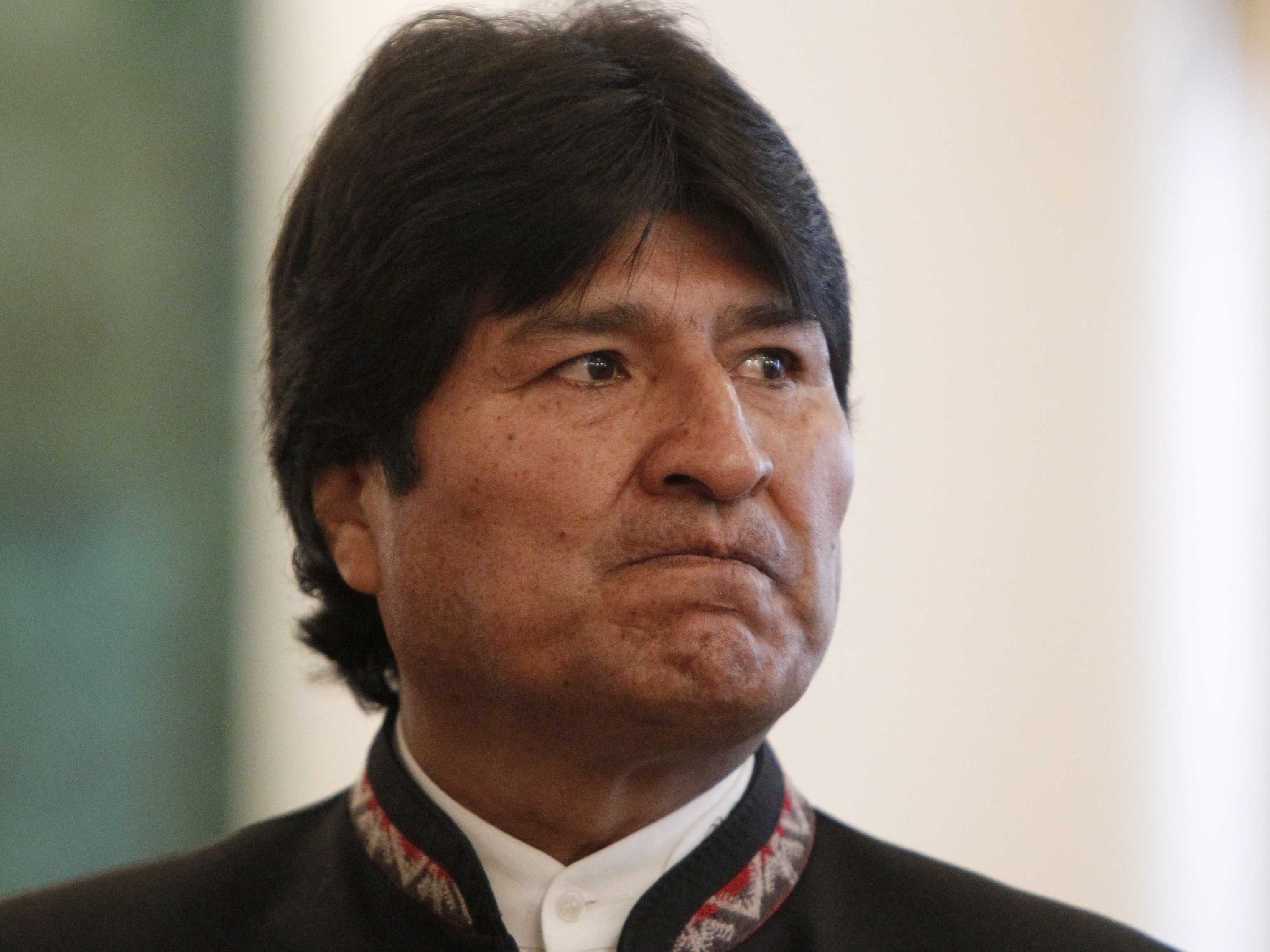 Bolivia Presidet Evo Morales (photo credit: www.businessinsider.com)
<p>Bolivian President Evo Morales looked headed for defeat in a referendum on whether the leftist leader can seek a fourth term in office, according to exit polls and early results on Sunday.&nbsp;<a style="line-height: 20.4px;" target="_blank" href="http://www.france24.com/en/tag/evo-morales/">Morales</a><span style="line-height: 20.4px;">, 56, now serving his third term, was trying to change the constitution so he could run for re-election in 2019, potentially allowing the former coca grower to remain president until 2025.</span></p>
Read the full article here: France24/Reuters