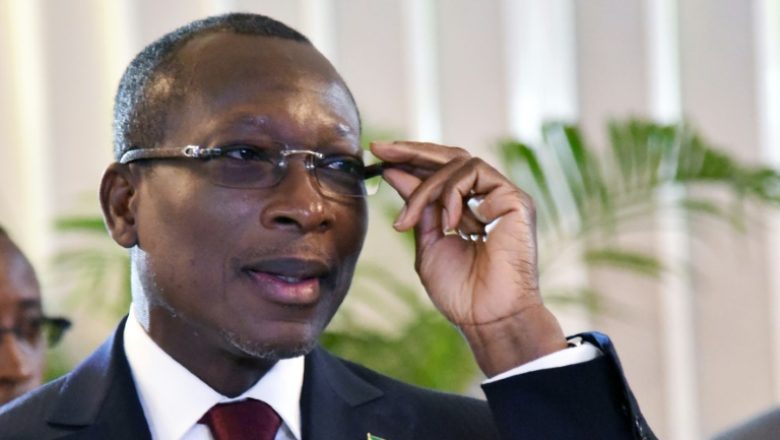 Beninese President Patrice Talon (photo credit: AFP)
Benin President Patrice Talon has decided to put his constitutional reform project on hold, arguing that the organisation of a vote would cost too much and was not a priority. The reforms included the improvement of women’s representation in parliament, the abolition of the death penalty, the establishment of a court of auditors and, most importantly and controversially, the consolidation of all elections. “A referendum is expensive and we are a few months away from the legislative elections,” said the head of state in a televised speech late Tuesday on the eve of Benin’s 58th independence anniversary.
Read the full article here: AFP/Journal du Cameroun