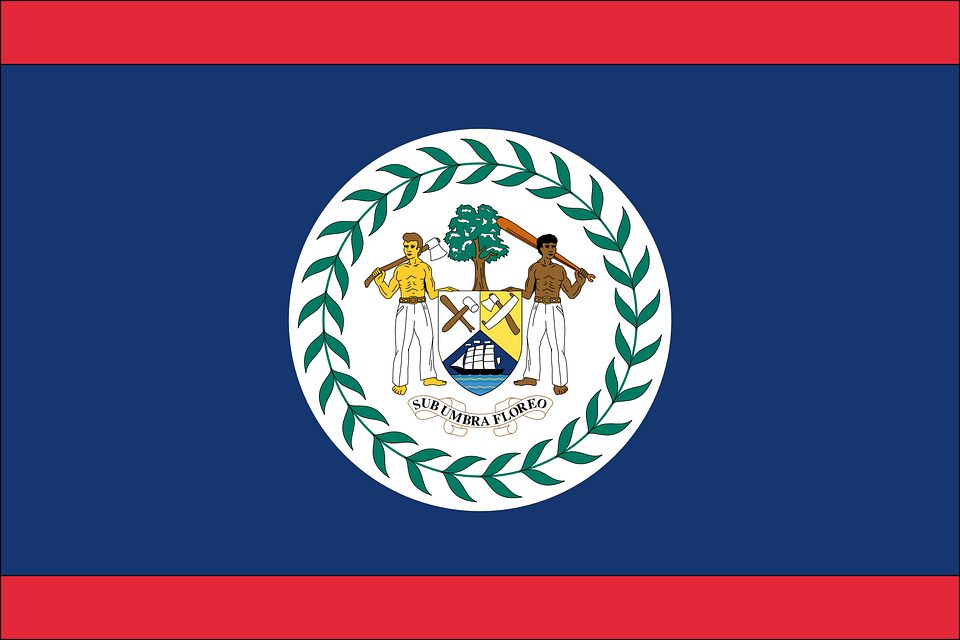 Flag of Belize (photo credit: mayns82 / pixabay)
On Friday, July 2, the 11th Amendment to the Belize Constitution was introduced in the House of Representatives by Minister Henry Charles Usher. This amendment would establish additional grounds for the disqualification of persons seeking to become members of the National Assembly. Specifically, the legislation contains clauses that would prohibit persons who have been convicted of a crime and who served a resulting prison sentence from sitting as a member of the House. It must be noted that the new Leader of the Opposition, Hon. Shyne Barrow (Mesopotamia area rep), finds himself in the direct crosshairs of this constitutional amendment, since he served an almost 10-year sentence for his involvement in a shooting in New York.
Read the full article here: Amandala