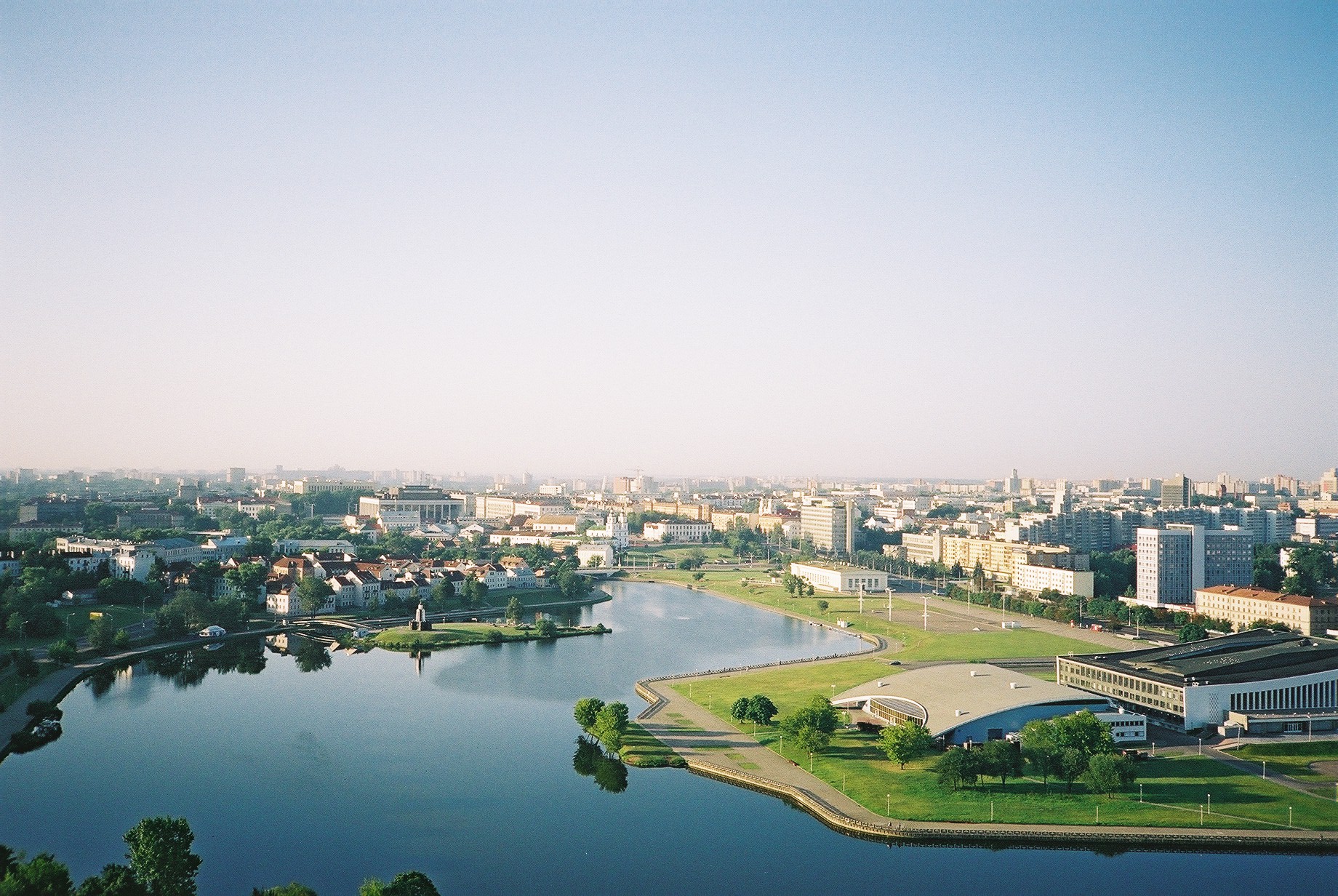 Minsk, Belarus (photo credit: Nigel Swales / flickr)
Authorities in Belarus have released a draft document proposing amendments to the country's constitution that may allow authoritarian President Alexander Lukashenko to further cement his grip on power and remain in office until 2035. [...] The constitutional amendments that are being proposed bring back limits on presidential terms that had been abolished during Lukashenko's tenure, allowing a president only two five-year terms in office. The restriction, however, will only take effect once a "newly elected president" assumes office, which gives Lukashenko an opportunity to run for two more terms after his current term expires in 2025. [...] Other changes to the constitution include extending the parliament's term from four years to five and introducing the All-Belarus People's Assembly as a new body to operate in parallel with the parliament. Another change would grant former presidents immunity from prosecution over actions they took while in office. The amendments also scrap clauses about Belarus' "neutrality" and "non-nuclear status".
Read the full article here: Euronews