In Barbados, parliament votes to amend constitution, paving the way to republican status 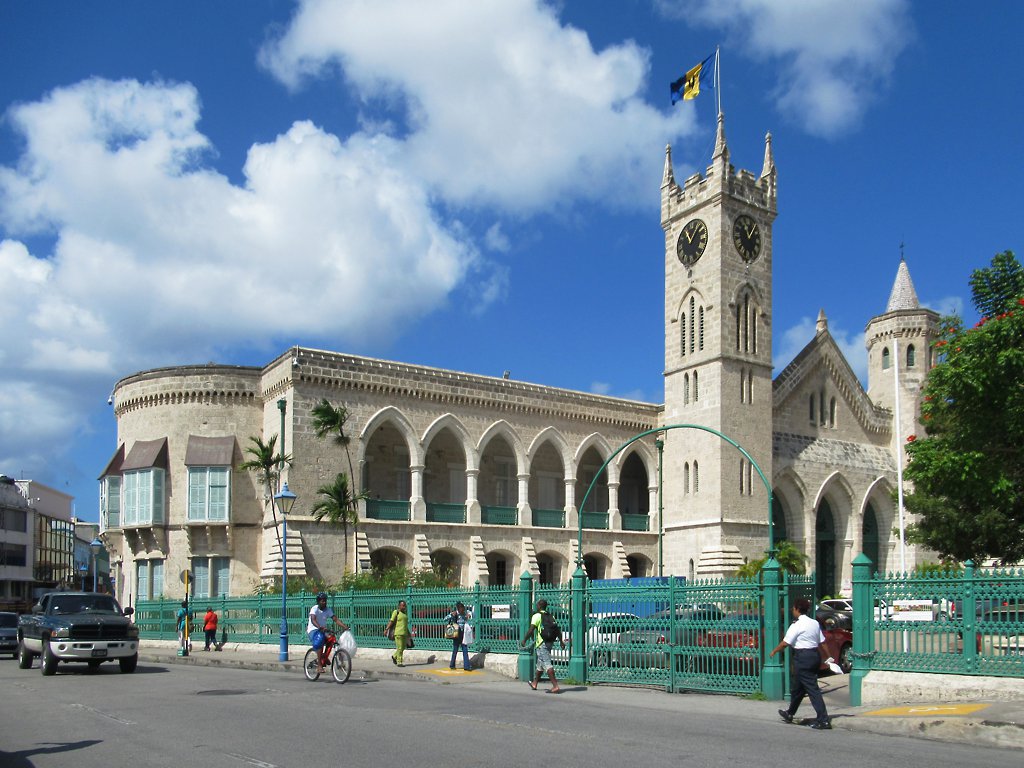 Parliament of Barbados (photo credit: David Stanley / flickr)
Prime Minister Mia Mottley says much thought has gone into the decision to transition Barbados to a parliamentary republic, even as Opposition Leader Bishop Joseph Atherley raised concerns over the legality of the government’s intended move, despite declaring full support for the impending status. Parliament voted by a 25-0 margin to amend the Constitution (Amendment) Bill to bring the republic into force by November 30. Mottley told legislators that her administration was not rushing into republicanism, and that talks regarding the transition began more than two decades ago. [...] She described as a “simple but functional bill” the constitutional amendment that would revoke the Barbados Order of 1966 as an Order in Council of Her Majesty, while keeping complete the Barbados constitution. The amendment makes provision for a Barbadian to be a head of state, change the oath of allegiance from that to Her Majesty to now the state of Barbados, and to ensure continuity in all of the other aspects of the functioning of the state of Barbados through offices, appointments and commissions.
Read the full article here: Caribbean National Weekly