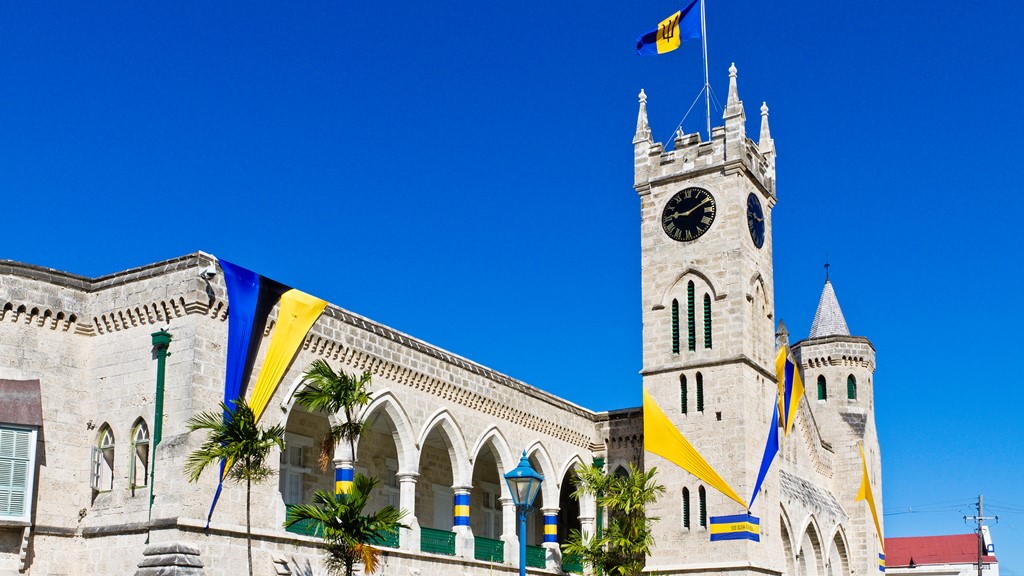 Parliament of Bardados (photo credit: CPA UK)
The recent public calls for the gallows to swing once more, in response to the increase in gun violence which has accounted for 12 of the country’s 20 murders for the year so far, will not get the blessing of the United Progressive Party (UPP). The Constitution (Amendment) Bill 2019, which no longer makes it mandatory for murderers to be sentenced to the death penalty, was passed last week in both Houses of Parliament. In January 2018, the Caribbean Court of Justice (CCJ) ruled that the mandatory death sentence was unconstitutional. However, on Sunday Marshall argued that it was now within the discretion of the judge to hand down the maximum sentence for the capital offence.
Read the full article here: Barbados Today