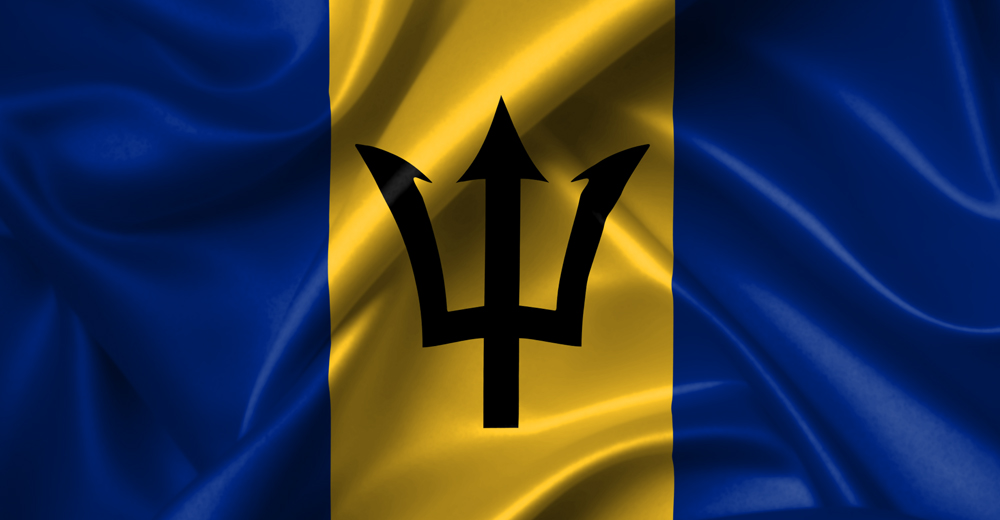 Flag of Barbados (photo credit: Flagz Group Limited)
Former Attorney General Adriel Brathwaite Q.C. wants the law courts to make a determination on whether the Senate has been properly constituted. The senior lawyer is represented by attorneys Garth Patterson, Q.C. and Michelle Russell who have filed a constitutional motion seeking the intervention of the Supreme Court to make a ruling on the matter. In a statement released this afternoon, he contended that the Upper House is not fully constituted, with only 18 of the 21 members appointed so far, and therefore the Parliament is not fully constituted.
Read the full article here: Barbados Today