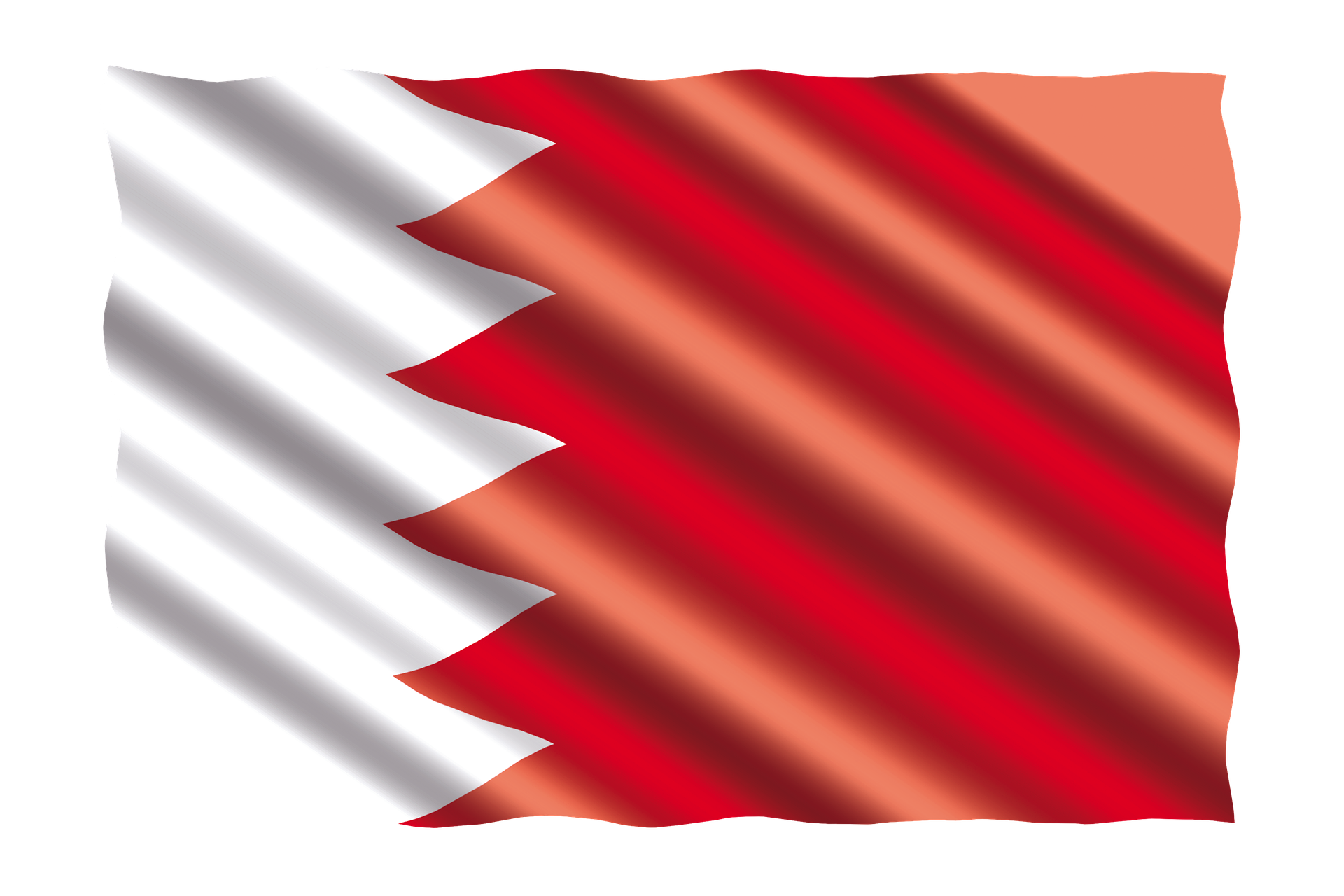 photo credit: pixabay
The number of women lawmakers in Bahrain has doubled after voters elected four more women in the second and final round of the parliamentary elections. Sawsan Kamal, Zainab Abdul Amir, Massoma Abdul Raheem and Kaltham Al Hayki joined Fawzia Zainal and Fatima Al Qatari who were elected in the first round on November 24. The Council of Representatives, the lower chamber of the bicameral parliament, has 40 members. The figure is the highest since the first elections were held in 2002 following the promulgation of a new constitution that allowed women to vote and run in elections. No woman won in 2002, and only one won in 2006 and 2010. In the 2011 by-elections, three women won, taking the number of woman lawmakers in the 2010-2014 Council of Representatives to four.
Read the full article here: Gulf News

Bahrain
Resources Voices from the field About ConstitutionNet