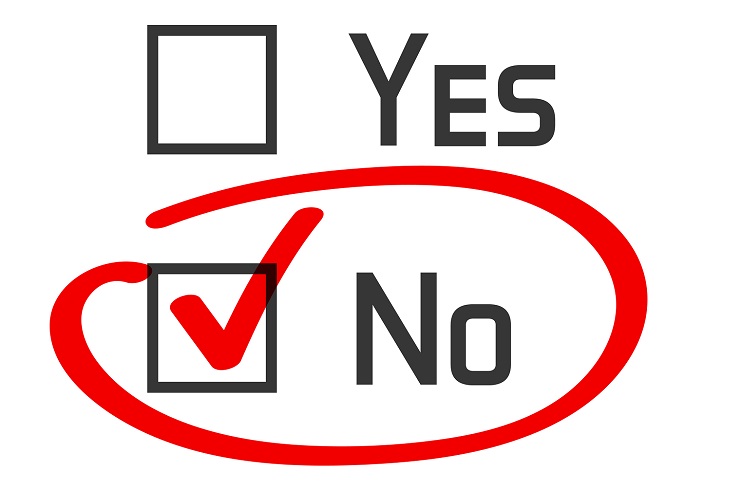 Photo credit: Caribbean 360
<p>Bahamians have rejected changes to the Constitution that the government had said were aimed at ensuring gender equality in citizenship matters, with the majority voting “no” in yesterday’s referendum.</p><p>Official results are not expected until this afternoon, but Parliamentary Commissioner Sherlyn Hall said preliminary figures showed that the four bills which would have facilitated the changes were soundly rejected by the electorate.</p>
Read the full article here: Caribbean 360