In Australia, new prime minister promises indigenous rights referendum and that "a republic will happen" 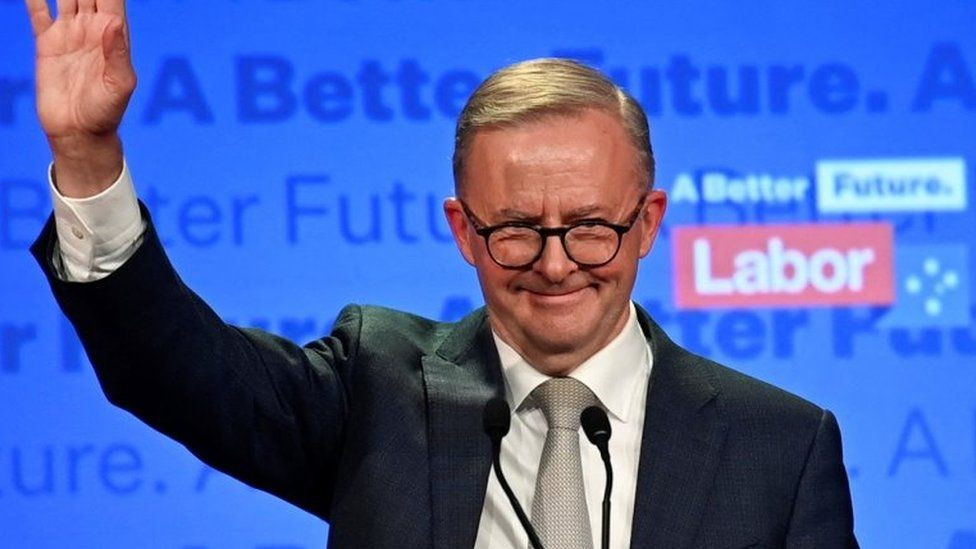 Anthony Albanese, set to become new prime minister of Australia (photo credit: BBC)
Mr Albanese, from the Australian Labor Party, has long supported the Republican movement. He was elected as Australia's Prime Minister earlier today, replacing Scott Morrison. In 2018, he said the country should hold a national vote on becoming a Republic. While the Labor party manifesto did not include any plans for a referendum on republicanism, the anti-monarchy organisation Republic said that "a republic will happen" as a result of his election. [...] Speaking about the two issues, a spokesperson for the party said: "Constitutional recognition and a Voice to Parliament for First Nations people remain Labor's constitutional reform priority and at this stage, this is the only referendum we are committed to in our first term of government." Mr Albanese's election comes at a tricky time for the monarchy, as several other countries have begun pursuing republicanism.
Read the full article here: Express