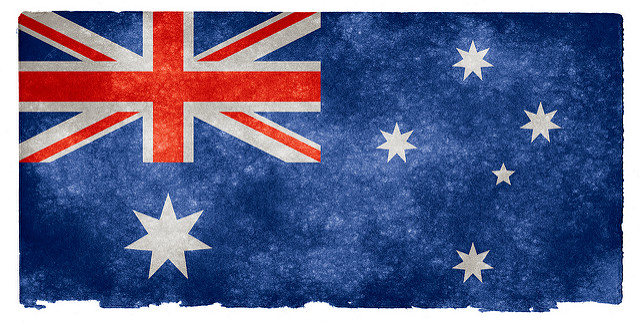 Photo credit: Flickr
Leaders representing Aboriginal Australia during the Referendum Council agreed to have a fundamental legal reform rather than a constitutional amendment regulating the status of indigenous. The final statement of the Council pushes for a constitutionally-elected indigenous body in federal parliament, a mechanism for treaty-making and a healing commission.
Read the full article here: Sky News