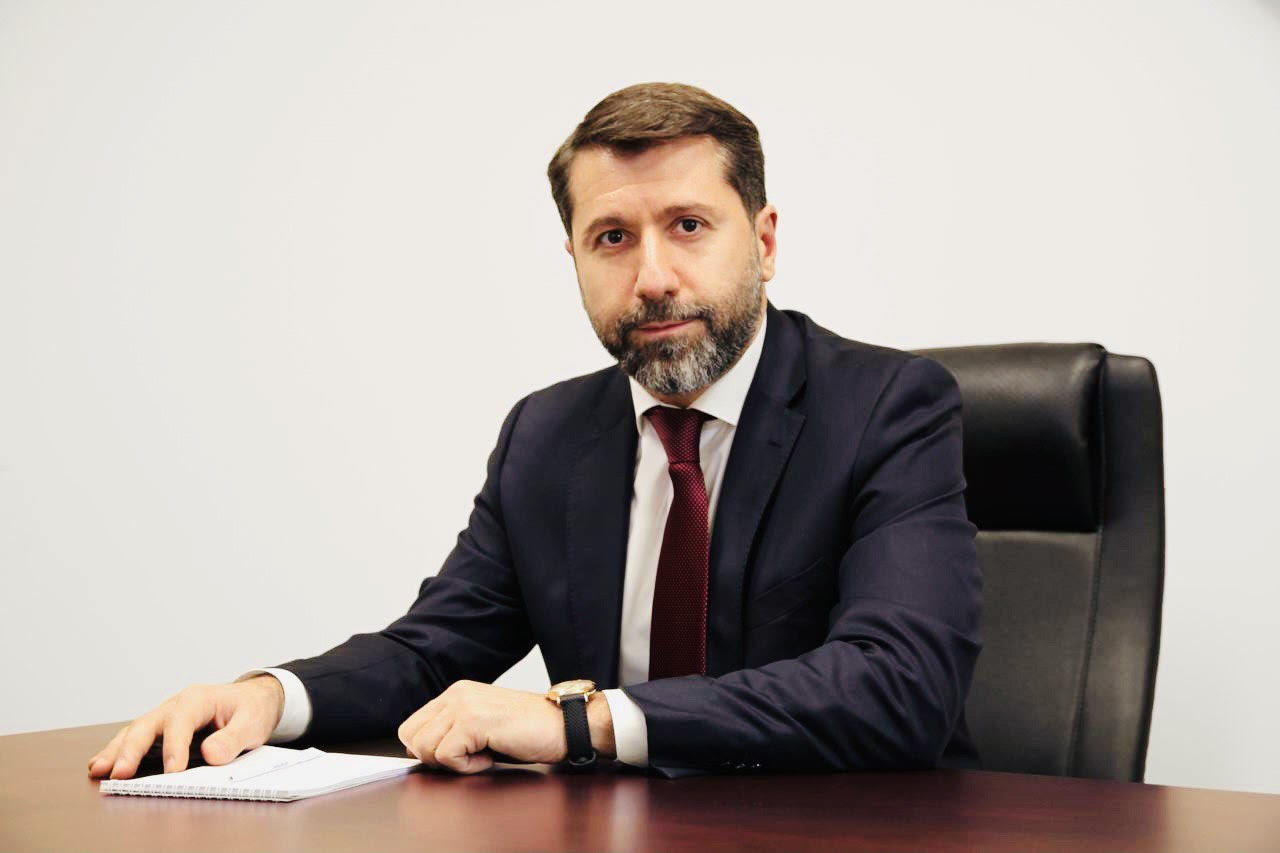 Armenian Minister of Justice Karen Andreasyan (photo credit: moj.am)
Minister of Justice Karen Andreasyan says he favors the parliamentary system of government. Speaking at the first joint session of the Constitutional Reforms Council and Commission, Andreasyan said at some point the members of the council should make a choice on which system of government they favor. [...] He added that preliminarily, 4 members of the council are in favor with some reservations for the parliamentary system, 1 member favors the presidential system, while 3 others are absent from the discussion and another 3 refused to express an opinion at this moment.
Read the full article here: ArmenPress