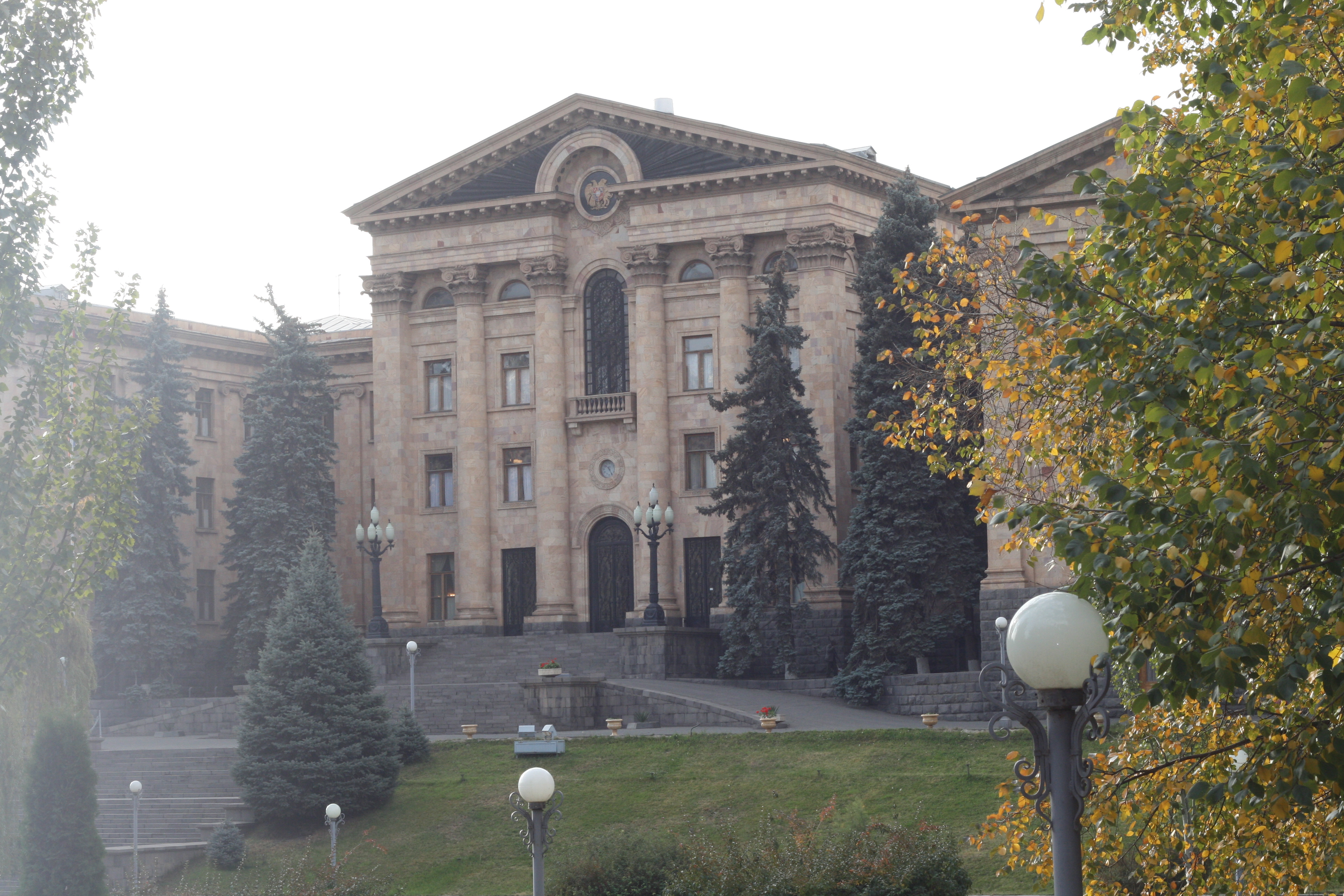 photo credit: Arthur Chapman/flickr
Armenia’s former president and just appointed prime minister, Serzh Sargsyan, resigned Monday after a 10-day campaign of nationwide protest and civil disobedience. Protests began as soon as Sargsyan announced 11 April that he would, after previously stating otherwise, seek the ruling Republican Party’s nomination to the newly created post of prime minister. By doing so, he laid to rest any lingering doubt about the reasons for Armenia’s switch to a parliamentary system. Introduced through a contested constitutional referendum in December 2015, the new system came online just as Sargsyan’s second, and by law final, presidential term ended. Executive powers now lie with the prime minister, and the president is relegated to a largely ceremonial role.
Read the full article here: https://www.chathamhouse.org/expert/comment/armenia-constitutional-power-grab-b…