In Angola, national assembly passes bill to amend more than 40 articles of the constitution 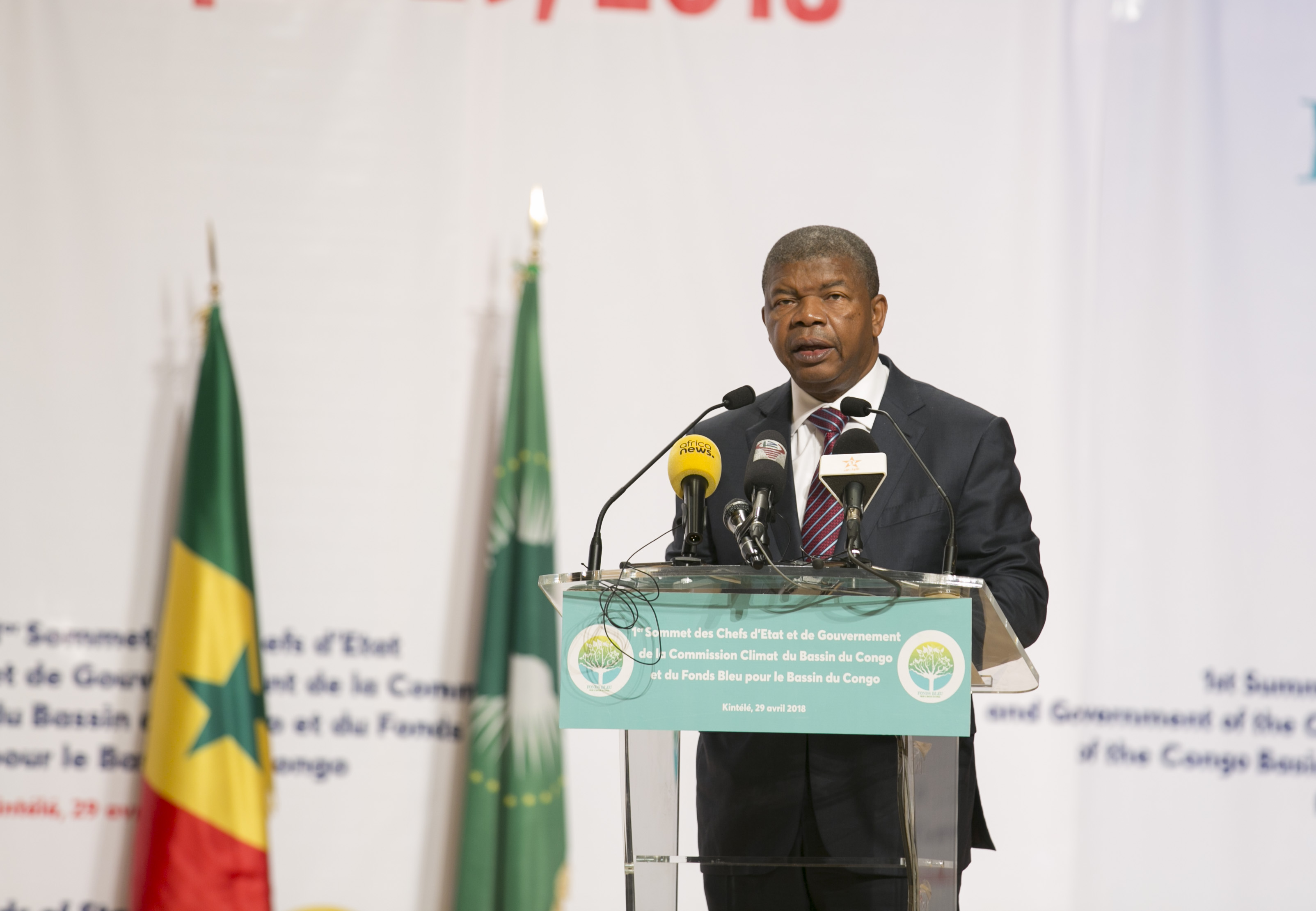 President João Lourenço of Angola (photo credit: Paul Kagame/flickr)
The National Assembly (parliament) approved [on 22 June] the first partial ordinary revision of the Constitution of the Republic of Angola, 11 years after its entry into force. The text, approved with a qualified majority of two thirds (2/3), obtained (152) votes in favour, none against and 56 abstentions. [...] The Proposal eliminates the difficulties of interpretation that existed on the subject of the inspection of the Executive by the Parliament and outlines the exercise of the vote for Angolan citizens residing abroad. It also removes from the Constitution the gradualism in the implementation of the autarchies, one of the main divergences between the Government and the opposition. The approved changes also cover the institutional positioning structure of bodies such as the National Bank of Angola (BNA), which now has a different constitutional status and a different designation for its governor. With this partial revision, the Constitution of the Republic of Angola, approved in 2010, changes from 244 to 249 articles.
Read the full article here: Angola Press Agency