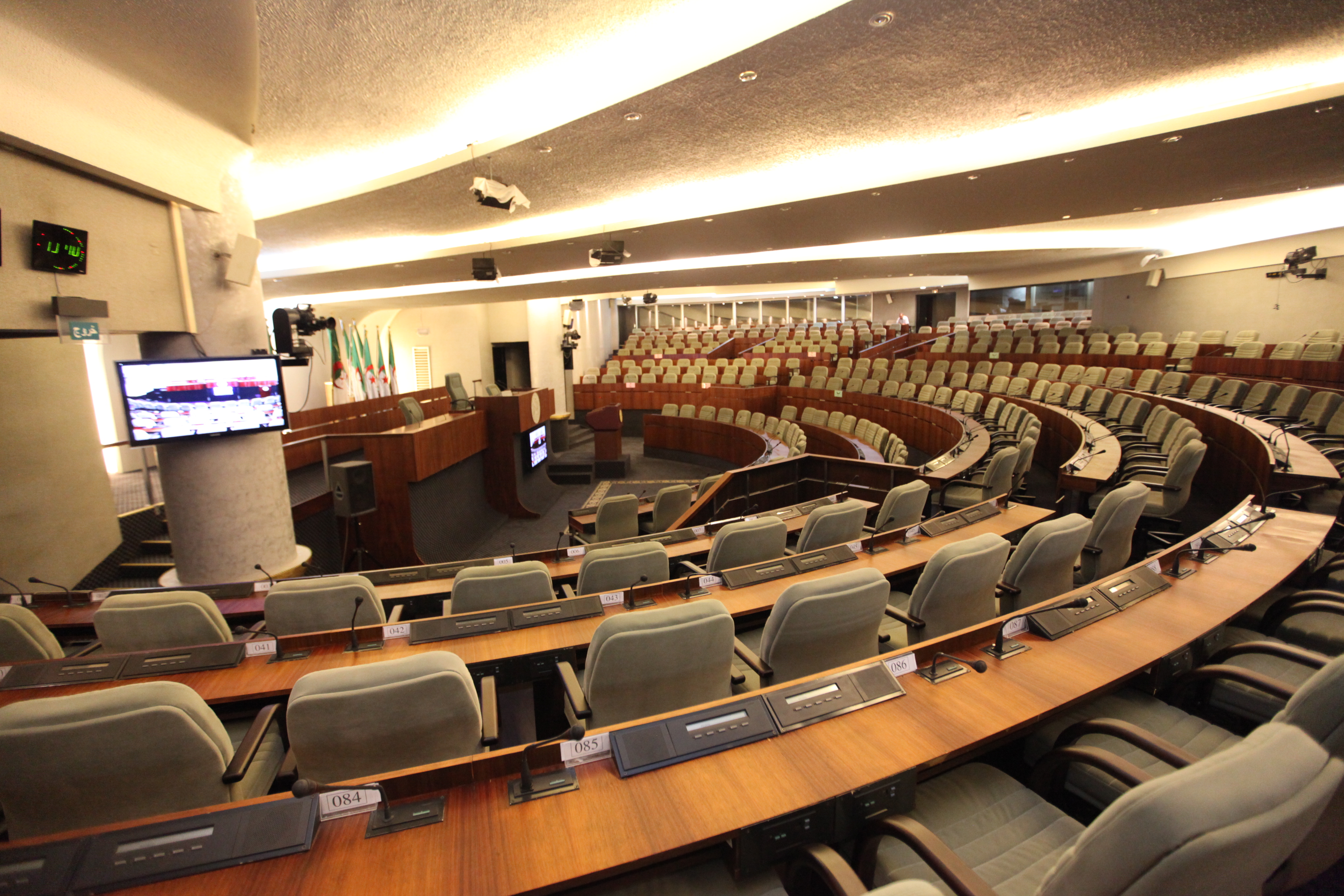 Parliament of Algeria (photo credit: Magharebia/flickr)
Algerian President Abdelmaguid Tebboune on Sunday pledged to review the half-century long governance system in the North African nation, as part of his efforts to build a new republic claimed by Algerians, official APS news agency reported. Tebboune noted that his program gives paramount priority to "politic, institutional, socio-economic as well as cultural sectors, all of which are aimed at building a new republic responding to the aspirations of our people," the report said quoting a statement of the Council of Ministers headed by Tebboune.
Read the full article here: Xinhua Net