Algeria will launch awareness campaign ahead of referendum on constitutional change 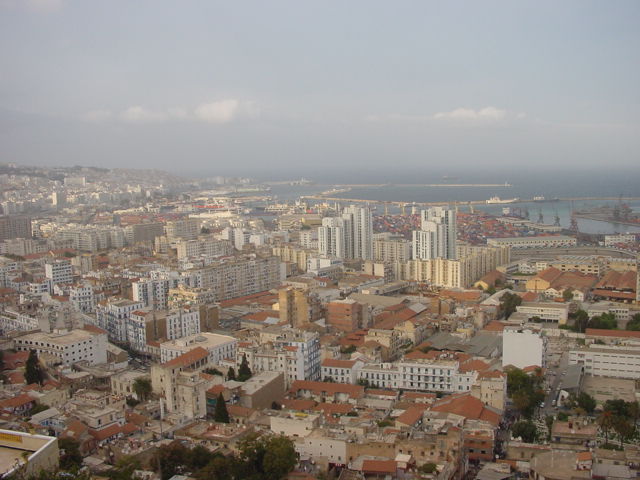 Algiers, Algeria (photo credit: hyde./flickr)
The National Independent Authority for Elections (ANIE) on Monday announced that an awareness campaign would be launched on October 7th, ahead of the referendum on the constitutional amendment. [ . . . ] The electoral campaign will be conducted by the Governmental staff which has to transmit the campaign programme to the president of the National Independent Authority for Elections (ANIE), the political parties which have parliamentary group at both Houses of the Parliament, national associations which have effective representation in at least 25 provinces and political figures.
Read the full article here: Algeria Press Service